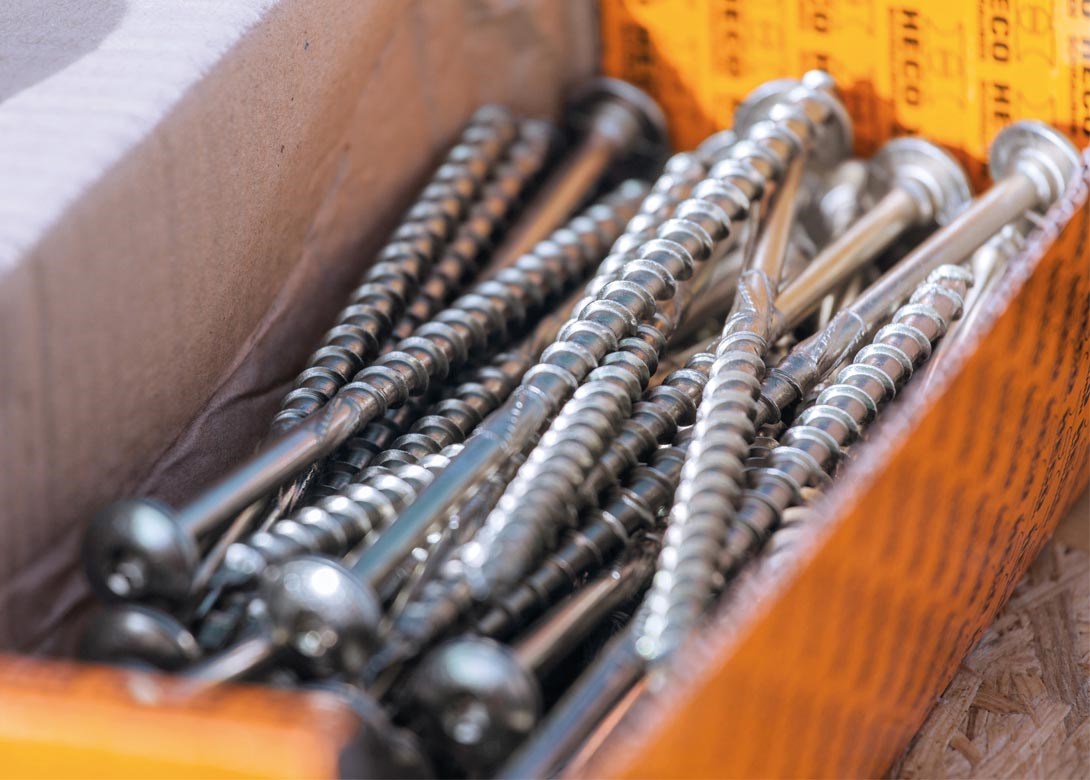 With a new ETA for HECO-WB® threaded rods and an approval supplement for the HECO-TOPIX® wood screw, HECO Schrauben is expanding the application possibilities of two important products for joints in structural timber construction.

HECO-WB® threaded rods with timber thread now have an ETA (ETA – 19/0129) for joints in load-bearing timber structures. HECO points out that in the future, this will replace the previous general building inspectorate approval and facilitates Europe wide use in safety relevant constructions; as with an ETA, CE Marking is now possible too.

Through the ETA, the use of HECO-WB threaded rods has been extended to other applications. In addition to strengthening transverse shear, tensile and compressive reinforcement are now also profitable and possible without the time-consuming application of an adhesive. An additional advantage is that the characteristic tensile strengths could be increased by about 10%. This reduces the use of materials and offers greater freedom in processing. Possible applications include the reinforcement of gable roof girders, in curved girders as well as for penetrations, notches, and transverse connections in structural timber construction.

The galvanised, blue passivated threaded rods are available in two diameters – 16mm and 20mm – and with a uniform length of 3,000mm. Before processing, they can be shortened in accordance with the approval. Connections with shorter threaded rod sections are now possible – depending on the diameter, either 128mm or 160mm.

HECO-TOPIX® – ETA expanded
Fast and safe assembly in timber construction without pre-drilling or counterboring, plus a reduced splitting effect – there are many reasons for using the proven HECO-TOPIX wood screws. Now there is also one more – the European approval of the products has been extended to use in laminated beech veneer lumber and hardwoods.

The screws can thus be used more flexibly in a variety of applications in professional wood construction, such as staircase and interior design; structural and general timber construction; as well as in the attachment of rafter mounted insulations or façades.

Thanks to the excellent performance parameters of the screws, it was possible to extend the requirements for fastenings owing to the approval supplement. It is thus possible to process the TOPIX screws in all veneer lumbers, including in softwood, at an angle of 0 to 90 degrees (previously 60 to 90 degrees).

In hardwood – ash, beech, and oak – as well as in laminated veneer lumber of beech, the screws may be used without pre-drilling in accordance with the approval. Laminated and other beech veneer lumbers have their own thread extraction parameters, which are 2.5 times higher than in softwood. The head passage parameter is twice as high as other materials. Bolting can thus be planned more precisely and economically.

The approval extension has already been incorporated in the current version of the HECO-HCS design software. In the wood connection module, the different building materials can be selected. In addition, all approvals and declarations of performance for HECO fasteners are available on the HECO website. 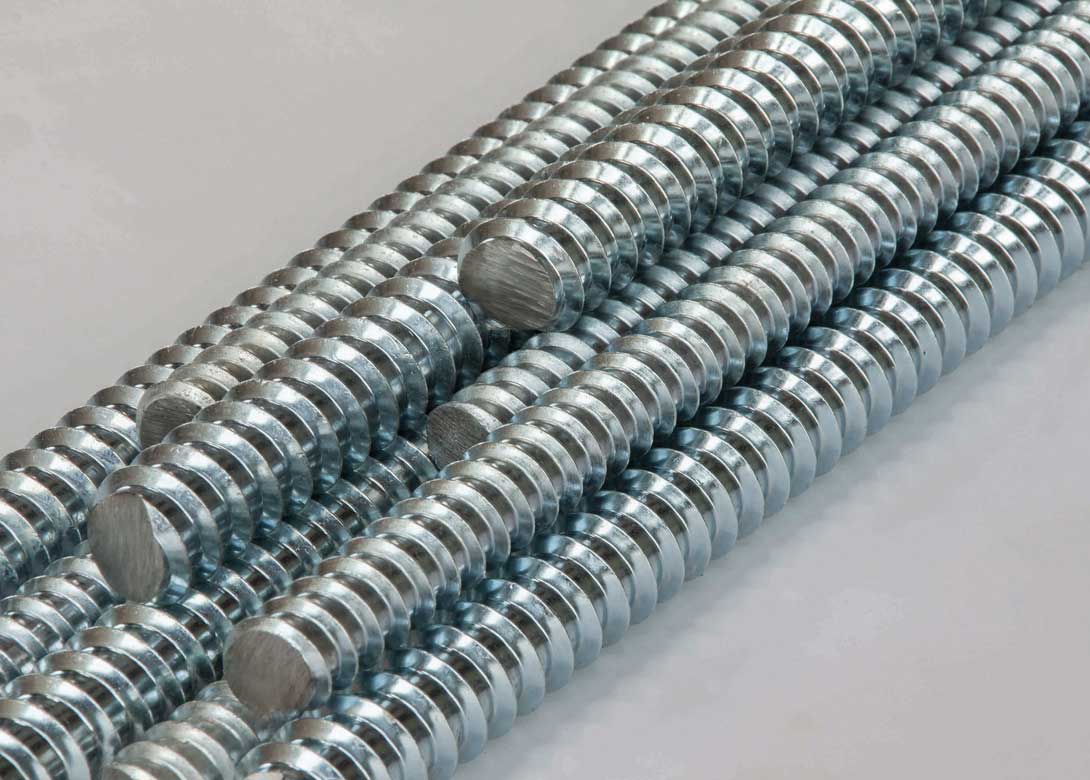 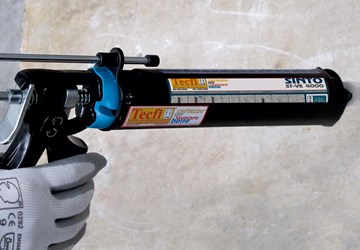 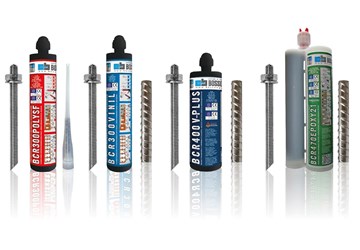