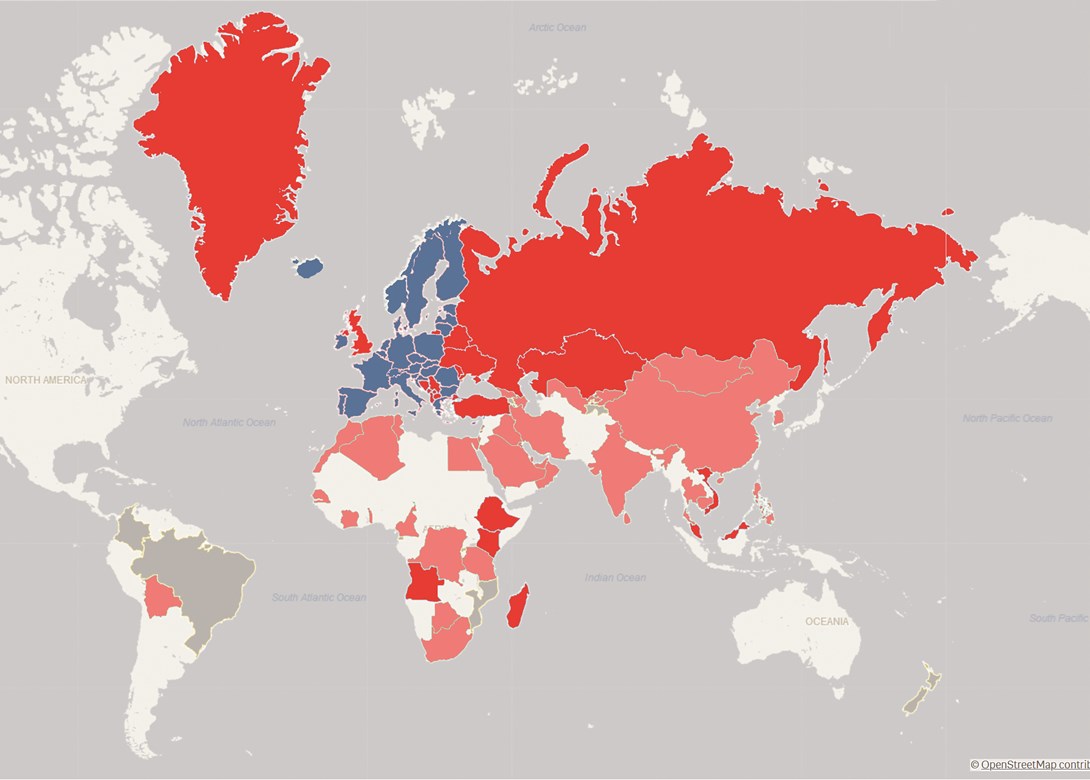 By Barbara Sorgato, secretary general of the European Consortium of Anchor Producers (ECAP)

When I came back to Milan in 1999, after working in Berlin for six years as a designer for private and public works, I could not easily sell my design (and job site) experience – as Italian designs (and execution) were quite different from that in Germany. Younger designers that move across Europe today, have better chances.

Indeed, while there is still a long way to go to find a European common path for execution of construction works, a common approach for the European design of buildings has successfully been put in place and it is called: Eurocodes. 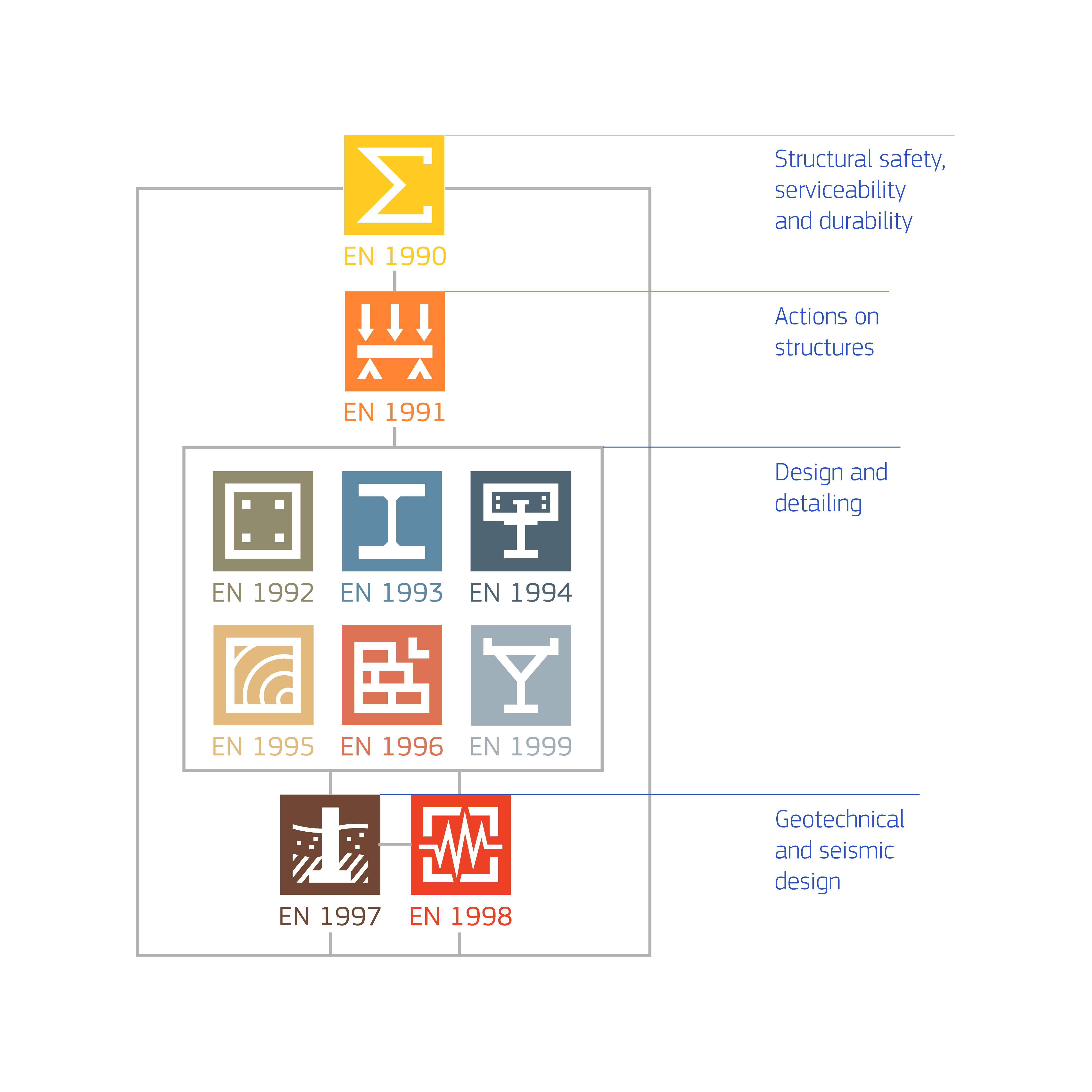 They are the European reference design codes, providing European common structural design rules for everyday use. That includes the design of whole structures and construction products.

To which situations do Eurocodes apply?

The EN Eurocodes cover the most common materials and structures, including bridges, and apply to structural design of buildings and other civil engineering works, such as geotechnical aspects, structural fire design, earthquakes resistance, execution (partly) and temporary structures.

What about European differences?

These differences have been taken into account in Eurocodes: A number of clauses called NPD (Nationally Determined Parameters) in the individual Eurocodes still allow nationally established values to be chosen. These values are listed in the National Annexes. In this way, Eurocodes recognise the responsibility of regulatory authorities in each Member State and have safeguarded their right to determine values related to regulatory safety matters at national level – where these continue to vary from State to State. Of course, consistently with the objective of eliminating barriers to trade within Europe, Member States are requested to reduce the number of NPDs, cutting down in this way divergences from the recommended values provided by the Eurocodes.

Eurocodes are mandatory for the specification of European public works since 2010 and it is mandatory that the Member States accept designs to the Eurocodes. The Eurocodes replace the existing national building codes published by national standard bodies and are intended to become the de facto standard for the private sector.

They have already been adopted by the EU-European Free Trade Association (EFTA) Member States as national design codes. Eurocodes are intensively promoted and many countries outside EU-EFTA have shown interest or have already adopted the Eurocodes.

Eurocodes and the CPR

The Eurocodes are not harmonised European Standards (hENs). They are European Standards (ENs), so they are outside of the Construction Products Regulation (CPR) and related obligations. However, as stated in the official website of the Eurocodes1 the Member States of the EU-EFTA recognise that Eurocodes serve as reference documents for the following purposes:

We have seen that Eurocodes are considered by Member States to give presumption of conformity with the CPR basic requirements. The ongoing revision of Eurocodes, however, surprisingly highlighted cases in which EOTA documents refer to own design information that may conflict with the Eurocodes or the Nationally Determined Parameters within the Eurocodes. This topic opened discussions not only at several levels in CEN, but also at CPR level.

On one side, the Eurocodes-EOTA overlaps challenge the European statement and aim to consider Eurocodes as the reference design and to promote it outside Europe. On the other side, it shows a further weakness in the CPR structure, which foresees two paths for the CE Marking of products (CEN and EOTA), without putting in place an adequate system of mutual cooperation at the drafting stage. Once overlaps are created, they can be reported; considering the challenging mechanism and situation of the CPR nowadays, though, it is unlikely that these can be easily solved.

However, do not worry. Hopefully this topic is also going into the cauldron of the revision of the CPR. We just have to continue pushing for a revision that will be finally carried out not by Member States only, but also by those who always supported, and still strongly push for, the functioning of a European legislative framework – the construction industry. 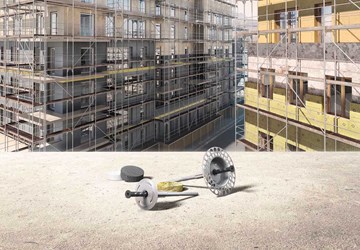 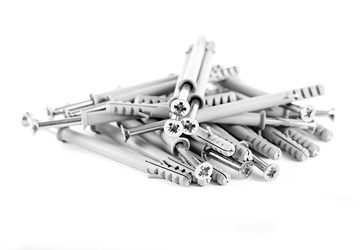