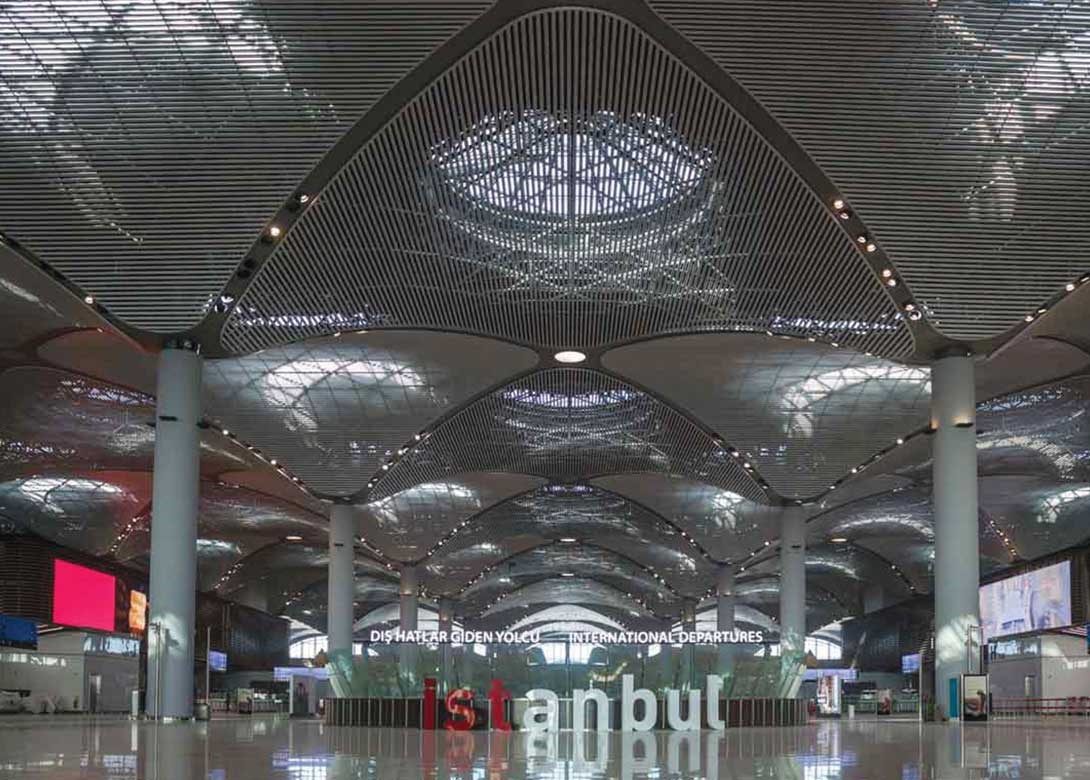 Numerous fischer FireStop products have been used in the construction of the largest airport in the world, Istanbul Airport, to protect lives and infrastructure in the event of a fire.

Istanbul Airport is fully equipped with fischer FireStop solutions for passive fire protection. The range helps to prevent fire, smoke, and toxic gases, from spreading in the event of a fire. All bushings for MEP applications (mechanical, electrical and sanitary work) such as cables and ventilation systems, as well as all types of pipes and lines were sealed with fischer FireStop products.

fischer states the products were installed to seal off the lead-through openings including the FCPS panel system. The FCPS is designed to provide up to four hours of space and two hours of temperature resistance. Other products used include the one component, water-based acrylic emulsion fischer FiAM and the graphite-based fischer FiGM. The FiAM guarantees up to five hours of space closure; whereas FiGM foams under high-pressure, expanding up to 20 times its own volume.

The fischer fire protection wrap FiPW – for wrapping non-metallic pipes and ducts – offers up to four hours of fire resistance, and was also used, along with the two component polyurethane foam FBS-EN and the fischer FFSC seal. FBS-EN is particularly suitable for use in openings that are difficult to access for electrical feedthroughs; and the FFSC seal is a formulated gypsum-based mortar suitable for filling voids and gaps in walls and floors – offering resistance and insulation for up to four hours.

Istanbul Airport currently handles around 90 million passengers a year and when construction is complete the passenger capacity is expected to more than double to over 200 million a year. Six runways on a total construction area of approximately 76.5 million square metres are intended to enable passengers to be transported safely to their destinations.

“Because this is a large-scale project with enormous HVAC systems, most of the ducts through fire protection walls and ceilings are built on a considerable scale, particularly the pipes and ventilation systems. Innovative conductor lines and large metallic and flammable pipes presented an enormous challenge in finding a technical solution, but we were able to successfully plan and implement them,” states Ant Güngör, technical marketing manager at the Turkish subsidiary of fischer.

fischer had to supply systems that have been tested and approved according to European standards, but also adhered to project specific requirements.

“Construction progressed quickly on this prestigious project, which is why a reliable partner was required for its fire protection. We began supporting the project at an early stage and helped the client plan the FireStop solutions and provided on-site support,” stated Constantin Wiegert, product and market manager at fischer. 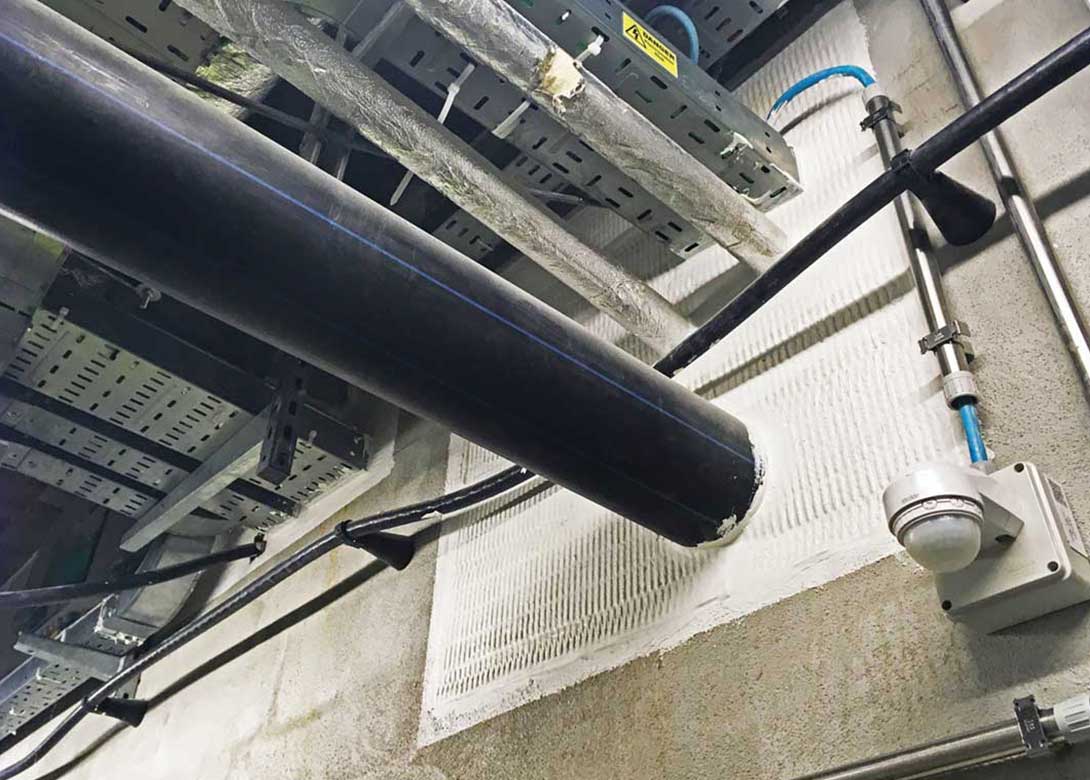 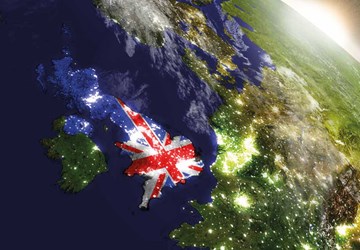 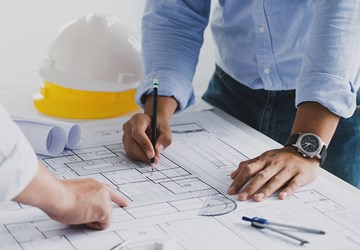