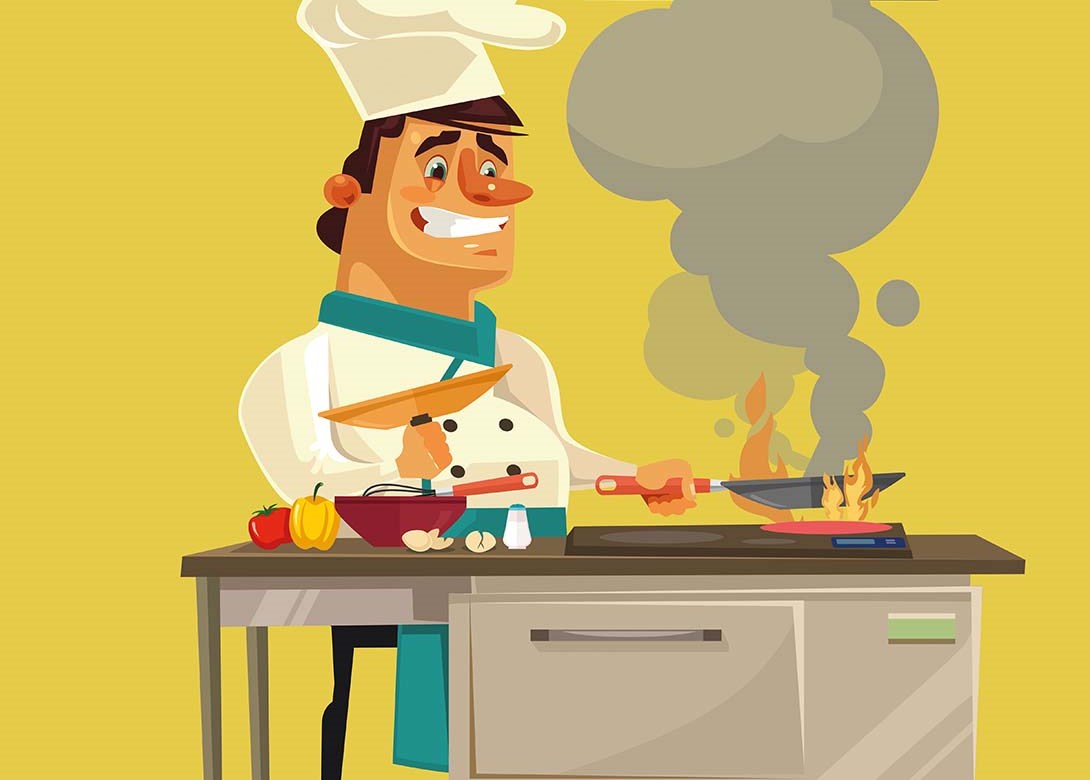 When it comes to the Construction Products Regulation (CPR) a good comparison, for those of you who occasionally find yourself cooking, is the feeling you get when you have a pot with a lid where different ingredients are bubbling. You feel that something is sticking to the bottom of the pan and you are afraid that your lunch will end up burnt, but you can only partially lift the lid, you cannot stir the contents or put out the fire.

This is a topic that has been dragging on for a long time and some of you may be not very old. I would therefore like to make a brief summary of the key points starting from 2011. To open the single market and facilitate the circulation of products, the European Commission decided to transpose the CPD – Construction Products Directive into the CPR – Construction Products Regulation.

The aim of the CPR was pretty much the same as the CPD – to reach a common European technical language, smoothing out national differences, and to enhance the free circulation of construction products in the EU’s single market.

In 2005, the famous James Elliott case, consecrated harmonised technical specifications (what the experts call HTS and what construction people call “standards”) as a provision of EU law. This judgement did not clarify all legal issues surrounding the use of HTSs for regulatory purposes. However, by establishing its jurisdiction over a standard, the Court certainly paved the way for future questions concerning the legal aspects of European standardisation. A first result was that the European Commission started to consider from now on the harmonised standards as an integral part of the Construction Products Regulation, and it considered itself the guarantor of their content.

A victory of the European Commission against the particularities of the member states, of course, but at the same time a hot potato for the Commission, which began to enter into the content and structure of the rules. Entering into the content of a standard means entering into the merits of the European compromises that are behind the structural mechanism of a standard; behind a coefficient there are implications at the national level and opting for a formula or a note can change the market. How to ensure balance and justice in a mechanism like this?

To reach this target, the Commission used the ‘lawyers’ approach’ to try and crystalise everything into a format that offers legal certainty. But is this goal, is this ‘reasonable legality’, really achievable? And, if yes, at what price?

From that moment on the CPR became a legal matter at all levels. Engineers, accustomed to handling technical issues, gradually found themselves surrounded more and more by lawyers and the structure of the rules – conveying their contents in a legal format that makes clear what is permitted by law and what is not – characteristic, uses, classes and thresholds, pass-fail criteria. The Member States discovered suddenly ancient incompatibilities with national laws, which had been ignored for years, the experts at the regulatory table were unable (or not willing) to write standards in legalese – both because it is not their profession and because the regulatory structure was not conceived for this approach.

The result has been the continuous rejection by the Commission of almost all the standards offered for publication. Furthermore, the legal basis of the standards, the so-called Mandates, were written for the most part in the 1990s, so they are now obsolete and no longer reflect the state of the art. Up to date technical standards, perhaps written in correct legalese, are anyway rejected because they are incompatible with their obsolete legal basis.

The result is a mechanism that has jammed. While the legal part got stuck, the technical drafting machine still worked for some years, so that today several up to date technical standards exist, but are just published as European standards and not as harmonised standards. Translation from the legalese: A European standard is not published in the OJEU – Official Journal of the European Union, so it cannot be used as legal basis for CE Marking. This means that the CE Marking of products covered by these up to date standards is only possible on the basis of their previous, i.e. obsolete, version. Instead, the reference to these standards is possible in Eurocodes, which are the European design standards. So, the next generation of Eurocodes is based on up to date technical standards, which however cannot be used as a basis for legally placing the products on the market.

Today, faced with this contradiction and years of frustration, many technical tables are dormant, others publish only European standards.

Let’s take as example: The harmonised standard EN 14592:2012 ‘Timber structures – Dowel-type fasteners – Requirements’. The old version is updated and incomplete, and the standard overlaps with some EADs, issued as a fast solution to skip the complicated standardisation machine. The standard was updated technically in 2019, then it was drafted over ten times to match the CPR legal requirements. In the old mechanism, the legal basis was adjusted by preparing so called ‘answers to the mandate’, but such a procedure became unacceptable under the CPR. So, when the standard got green light for publication, it was clear that it was going to be rejected by the European Commission, hence no possibility of CE Marking. The industry decided first to stop the publication of the standard altogether, then changed idea upon request of the Eurocode designers, who appreciated the standard and needed to reference it in the Eurocodes. Now the standard is waiting to be published as a European standard. So, the Eurocodes will refer to it, but the CE Marking will still be based on its old version. A technical nonsense and a defeat for the European market.

As for the EOTA European Assessment Documents (EAD), they continue to be published in a growing confusion of variations of the EADs themselves (variant 1, variant 2, etc), where only the few professionals in the sector are able to look through the situation.

The European Commission is well aware of the situation and is preparing a two pronged approach. On the one hand, the Commission has initiated dialogue with EU countries to plan for and organise future work to adapt the existing ‘CPR Acquis’ (i.e. the harmonised standards, the European assessment documents and the legal acts of the European Commission). Indeed, existing harmonised technical specifications are mostly incomplete as they are CPD-based and fail to address the specificities of the CPR.

This process started in the last part of 2021 by reviewing the Acquis of the two top priorities identified, corresponding to the product areas of ‘Precast normal/lightweight/autoclaved aerated concrete products’ and ‘Structural metallic products and ancillaries’.

In 2022, two additional subgroups are intended to start, corresponding to the priorities ‘Reinforcing and prestressing steel for concrete (and ancillaries). Post tensioning kits’ and ‘Doors, windows, shutters, gates and related building hardware’. A horizontal subgroup on ‘Environmental sustainability of construction products’ will also start in 2022.

On the other hand, the European Commission is planning the CPR review. In this historic moment, the proposal will necessarily be integrated with the European roadmap, namely: Green Deal, Circular economy, Digitalisation. The perception of the industry is that the Commission could come out with a complex mechanism, for the management of which external organisations will be necessary. Based on this fear, the industry insists on re-proposing its CPR review proposal, signed by the three major industry organisations: CPE, SBS and FIEC. The proposal calls for dividing the legal approach from the technical one, lightening the structure without taking away from the standards their legal value. Dialogue is there but it seems that, in this impasse, the Commission suggests its proposals while the industry suggests its own, simply because the aims are different. The Commission aims to avoid national or lobbying approaches, while the industry aims to sell products in a global market.

After ten years of the CPR, and after two years of Covid-19, who is the ‘real enemy’ to blame for all this? Should we blame the Commission, because they are blind bureaucrats who live in their offices without knowing what the real world is? Should we blame the Member States that have spent years ignoring the construction world to get us to this point and then blame the Commission? Or should we maybe blame the industry, that continues to offer solutions, ignoring the political reasons that make them inapplicable – whilst it continues its business? Or should we blame all three? Maybe instead we look to continue working for a solution. 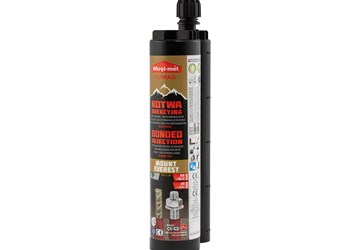