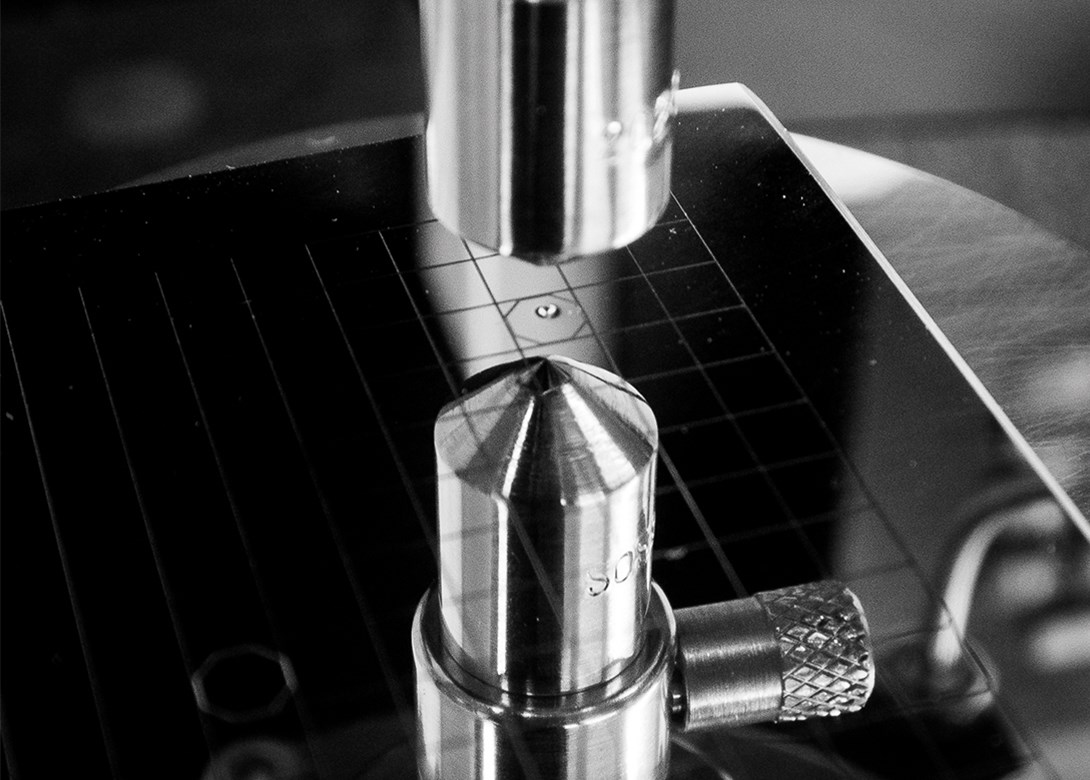 The need to know the approximate hardness of metals would have been apparent to those who worked with the material thousands of years ago. The need to cut, to hammer, to bend and to shape led, of course, to the development of the alloys and to annealing, case hardening and so on.

Indeed, over the first few thousand years of the use of metals, hardness was probably a more significant characteristic, in the mind of the metalworker, than compressive or tensile strength. In the absence of a knowledge of chemistry, the considerable expertise that was amassed by metalworkers came about from empiricism and experiment, learning the hard, and occasionally dangerous, way.  The urgent needs of combat have driven technological change throughout history and some of you will be aware of the extraordinary process of making a samurai sword blade.

At the battle of Agincourt in 1415 the success of the English archers was undoubtedly partly attributable to the hardness of the metal ‘bodkin’ arrowhead.  As Peter N Jones stated in ‘The metallography and relative effectiveness of arrowheads and armour during the middle ages’: “The progressive introduction of carburisation heat treatment demonstrates a clear knowledge of the mechanics of hardening iron despite a lack of understanding of the underlying scientific principles.”

For some time, it was believed that the English longbow did not have armour piercing capability but some of these weapons had a ‘draw weight’ of over 60kg. Such was the energy release on impact that the bodkin tipped arrows would have comfortably penetrated the French armour at distances approaching 200m. Another great driver of technological change is, sadly, catastrophic accidents and the industrial revolution saw many of these.  Indeed, the great increase in the use of iron and steel during that period undoubtedly contributed to engineers and technicians demanding ever more information on how metals would behave in any given situation.

Various tests have been employed, like the 18th Century ‘scratch test’, which involved a long bar that varied in hardness from one end to the other.  The point along the bar at which the material under test could scratch its surface was used as the hardness indicator.  Indentation-based testing (measuring the depth or width of an indentation made under a particular load) followed in the 19th Century and the first widely utilised method was developed by a Swedish engineer working in the steel industry. Johan August Brinell (1849 – 1925) showcased his test at the 1900 Paris Exposition; staged to celebrate man’s achievements in the 19th Century and promote progress in the 20th Century.

In the Brinell test a spherical indenter is pressed, by a precisely controlled force, into the material being measured and the diameter of the resultant indentation is then fed into an equation to give a hardness expressed as a three digit number. For many years the test was regarded in certain quarters as somewhat rough and ready, more for the machinist than the professional engineer – due to the difficulty of measuring indentations accurately using a low power microscope and ambient light. That perception began to change in the 1980s following a technical breakthrough by the British company Foundrax Engineering Products, when the company developed a computer driven indentation measuring system that was vastly more accurate than was generally thought possible.

The National Physical Laboratory’s hardness testing expert later stated that this development had single handedly transformed the perception of the test from problematic to highly reliable. Now, more than thirty years on, the Brinell system is highly regarded as the test of choice in much of the transport, oil and gas, as well as iron and steel industries – because it can be used on large components, be they rough cast or machined, as the grain structure of the material does not influence the result.

The Brinell test does have its limitations, however, including the need to use a selection of different sized indenters depending upon the material under test and, sometimes, an unsuitability for testing very small components. It was this size limitation that led to the development of the Rockwell test shortly before the First World War. Stanley P. Rockwell, a metallurgist, needed to test the hardness of small bearing races. He came up with a method that, like Brinell testing, involves indenting the material (with a ball for the ‘softer’ metals or a conical diamond with a tiny spherical tip for the ‘harder’ ones) but with the crucial difference that the indentations left behind are extremely shallow (under 0.3mm with the ball and at most 0.2mm with the diamond).

There are two other critical differences, which are it is the ‘depth’ of the deformation, not the width, that is measured and this measurement occurs ‘as’ the test machine is going through the indenting cycle, which is the second difference. Because there is no optical measurement system built into the machine (or required alongside it), the outlay for Rockwell testing is relatively low.  Moreover, the fact that measurement occurs as part of the indenting cycle makes the Rockwell test faster than the Brinell.

This lower cost and swiftness led the Rockwell test to become the most widely employed hardness measurement system – and this remains the case in 2021. There is also ‘superficial’ Rockwell, which uses lighter forces and makes even shallower indentations – so is ideal for testing thin parts and plastics. The Rockwell test is not without its drawbacks though. The fact that the indentations are so very shallow means that contaminants on the indenter, the surface of the material, or the underside of the material, can cause significant errors – as can damage to the diamond indenter tip that is too small to spot with the naked eye. The diamond indenters are also expensive and brittle, compared to a tungsten carbide ball.

Two other tests should be mentioned, the Vickers test, dating from 1921 and developed by the eponymous defence contractor, exclusively uses diamond indenters in the shape of an equilateral pyramid.  The diagonals of the pyramid leave marks on the test material and the length of these marks are measured – so it is an optical test like Brinell. Pyramid diamonds are also employed in the Knoop test, but the tip is less ‘pointed’ and the indentations are very shallow, so this test is favoured by some (mainly in the USA) for thin, brittle materials.

The Vickers test is highly regarded by many as it enables very accurate hardness measurement and just one indenter is used for every type of material. The machines are floor standing and expensive, however. One great advantage of the Brinell test that is prized in heavy industry is that, where imperative, it can be carried out by low cost, hand portable equipment, enabling the testing of materials that are almost impossible to bring to the workshop bench. 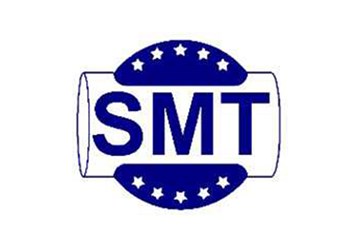 The influence of threads on threaded rod 08 June 2021 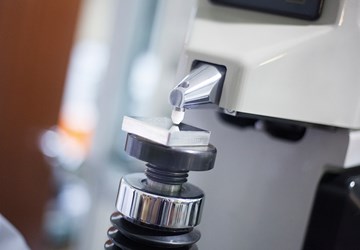 The role of hardness testing 20 May 2021
More
Fastener Testing