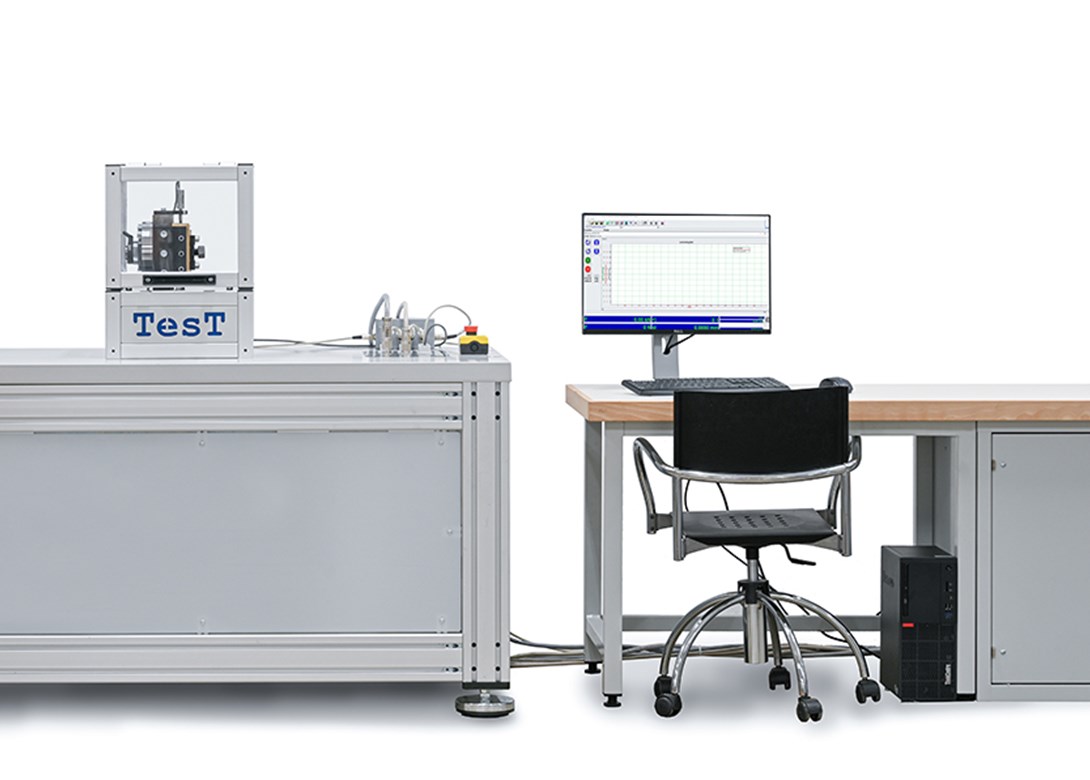 German manufacturer TesT GmbH states it has launched the next generation of Junker testing machines – with transverse displacement amplitude control. The new technology enables users to simulate the conditions in the field even more realistically.

A bolted connection often bears a lot of responsibility, such as in railroads or aeronautical engineering. That is why users need to know what a bolted connection can withstand and how long before it loosens. The Junker test has always been the preferred method to get the required answers for quality assurance. It is used in particular to measure the service life of a bolted connection under dynamic transverse load.

However, TesT points out that the method still has its weaknesses. Up to now, it has only been possible, and standardised on a vibration test stand, to adjust the transverse stroke without specimen before the test. During the test, however, the actual resulting stroke declined because the bolted connection was tightened. If the bolt then loosened during the test, the stroke continued to change. In order to enable a more differentiated test set-up, the new TesT 208.200kN allows operators to control the transverse stroke in a closed

loop as desired during the running test. The transverse displacement amplitude can be kept constant and any desired ramps or other sequences can be simulated, because ultimately it is the forced transverse stroke in the field that leads to the loosening of bolt connections.

TesT’s product innovation already anticipates the new aviation standard ISO 16130, which describes amplitude regulation during the execution of experiments as preferred. It also meets DIN 65151, DIN 25201-4, DIN 16130 and can be used to test all elements of bolt connections and locking systems. With the 208.200kN, TesT explains it has developed the Junker test decisively, setting new standards in the quality assurance of bolted joints.

A family enterprise, based in Erkrath, Germany, TesT is also about to embark on a change of management. In 2021 the next generation will take over the business. Julia Kiewitter, Arne Havemann, and Jan Havemann, will be acting as co-managing directors.

Since its foundation in 1994, TesT has evolved into one of the leading manufacturers of universal testing machines and sees itself as a hidden champion of the industry. 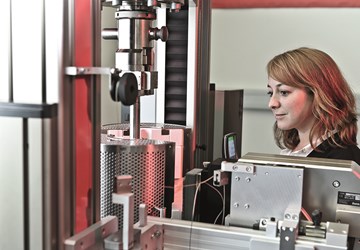 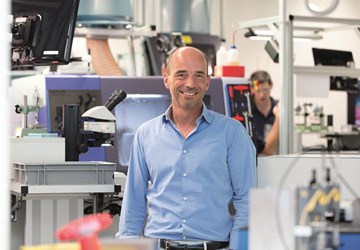