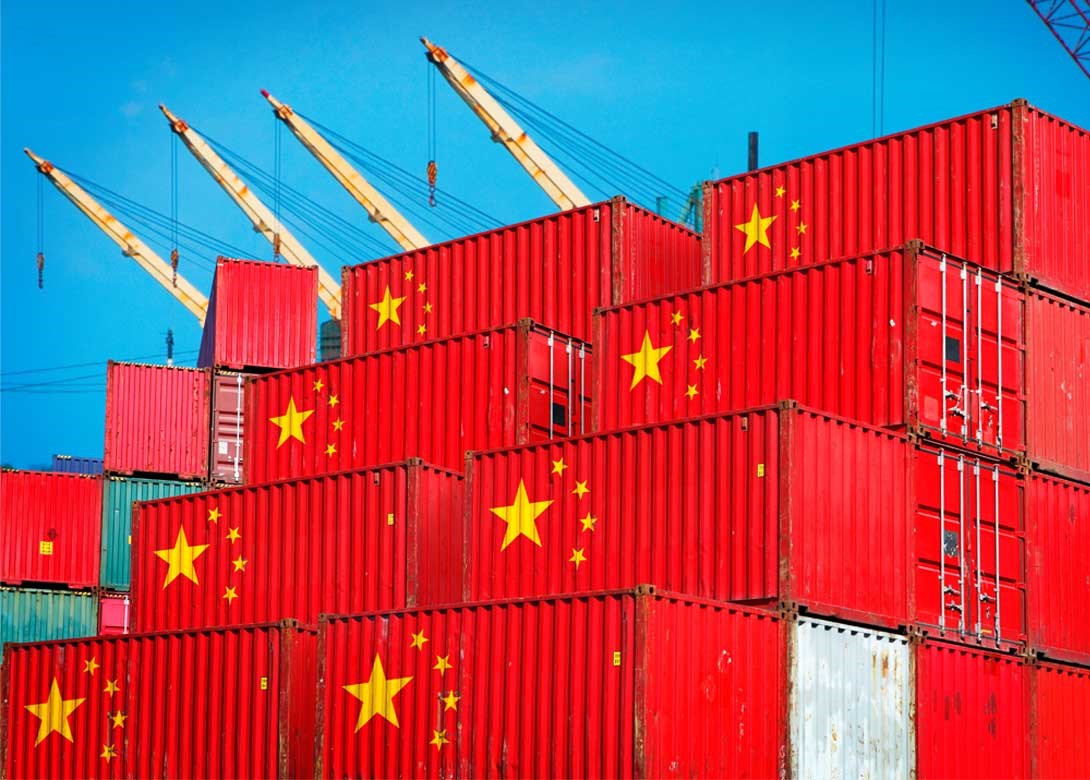 Initial reports from sources in the Chinese fastener industry indicate that some but not all fastener factories have begun returning to work this week, after the enforced extension of the Chinese New Year holiday as part of the containment of the Wuhan novel coronavirus outbreak. Few factories appear, so far, to be operating at full capacity and others are reported not to be restarting for at least several more days.

According to the World Health Organisation’s 11th February status report on the coronavirus outbreak there were 40,554 confirmed cases of 2019-nCoV globally, of which 40,235 were in China. By far the highest recorded cases of infection continue to be in Hubei province, alone accounting for 29,631. However, Zhejiang province, which has a major focus on fastener production, ranks third with 1,104 cases. Last week it was reported that Ningbo and other cities in the province were under stringent lockdowns, restricting people from leaving their accommodation. It is not yet clear whether these controls remain in place.

Official figures show the death toll in mainland China has now exceeded 1,000 people. However, the number of new confirmed cases is reported to have fallen, raising hopes that the peak of the outbreak may be reached over the next month.

Anecdotal reports from the Chinese fastener industry suggest factory operating capacities range from 50% to 100%, with the median for larger factories around 80%. Factories expect more workers to gradually return, increasing output.

While larger factories have obtained authorisation to start work, others appear to have either not yet complied with government requirements or still have a significant proportion of workers unable to return. Some fastener factories are known to have a significant number of workers from Hubei province unable to return to their work location; others say their workforce is mainly or entirely local.

To obtain local government authorisation factories reportedly need to demonstrate that they have customer orders to process and have hygiene and disinfection regimes in place. They must also submit full details of all workers including where they live and their health status and then commit to monitoring and reporting on workers temperature and health every day.

Assuming factory output now progressively recovers, challenges are likely to continue in moving containers by road to the ports and in finding capacity on container ships. There have been extensive reports that truck drivers are restricted from leaving and entering cities or crossing provincial borders and that general quarantine and travel restrictions have made it difficult for drivers to return to work. Sea container lines have cancelled ship departures over recent weeks due to lack of volume. As factory output rebuilds the presumption is that pendulum will swing in the opposite direction, with demand for container space on sailings exceeding available capacity, and the risk lines will prioritise premium charge shipments, potentially delaying containers arriving in Europe. 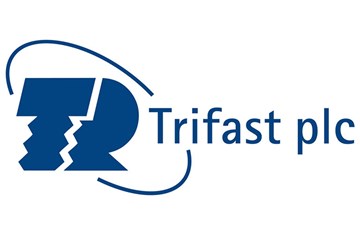 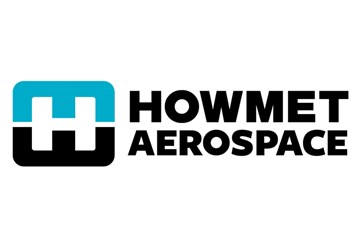