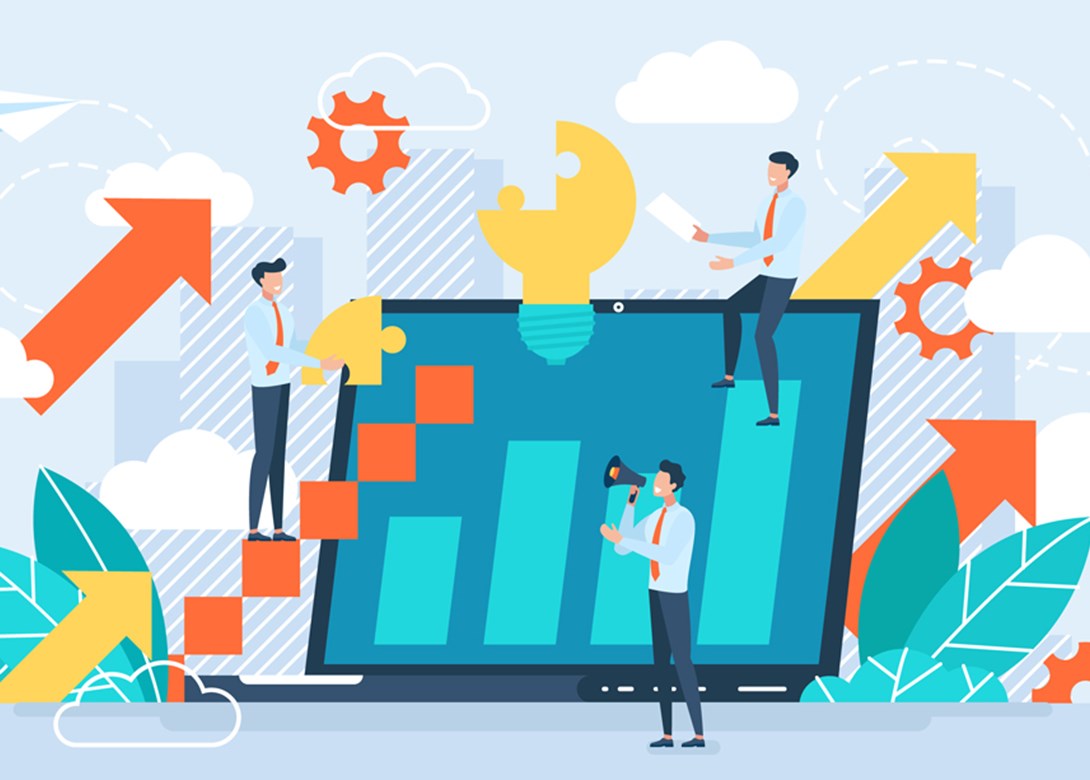 Bossard Group again achieved strong growth in the third quarter, benefitting from the solid order books of its customers and broad-based growth initiatives. The Group’s sales grew by 16.9% to CHF 291.6 million (€294 million).

All three of Bossard Group’s market regions posted double-digit growth rates in local currency. In addition to the positive economic environment, especially in America and Asia, the Group also benefited from its consistently high delivery capability and the further strengthening of its market position.

In Europe, Bossard recorded growth of 7.9% to CHF 151.3 million (in local currency: +16.4%). Adjusted for acquisitions, growth in local currency was 8.4%. In spite of geopolitical tensions and the resulting challenges, demand remained consistently high. Among other things, newly won customer projects in the electromobility sector helped to sustain positive demand. In an environment marked by significantly rising costs, Bossard’s Smart Factory services drew even more attention from customers.

Sales in America increased by 38% to CHF 82.1 million (in local currency: +31.1%). The positive business development was driven by the dynamic economic environment evident in all business units. Continued diversification of the customer base was especially notable in the electromobility sector, with healthy orders for passenger and commercial vehicles.

In Asia, the Group recorded growth of 16.9% to CHF 58.2 million (in local currency: +18.8%). The numerous growth initiatives launched in recent years are starting to pay off and result in expanded customer relationships, especially in the focus industries of electromobility and robotics. Despite repeated lockdowns in China, Bossard maintained satisfactory growth thanks to consistently high delivery capabilities.

Owing to the uncertain economic environment; the volatile situation on the procurement market; and the unpredictable course of geopolitical tensions in Europe; Bossard believes the outlook for the rest of the year remains marked by uncertainty and risk. Nonetheless, the Group expects demand to develop positively in the fourth quarter. This expectation is based on our customers’ full order books along with further gains in market share in the growth industries, as well as the continued high delivery capability. In the medium term, after a phase of increased investments, Bossard is targetting an average organic growth rate of over 5% and an EBIT margin of 12% – 15%. 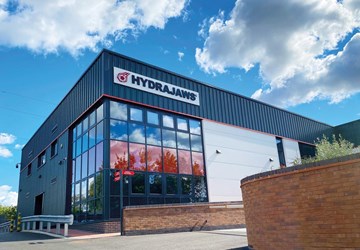 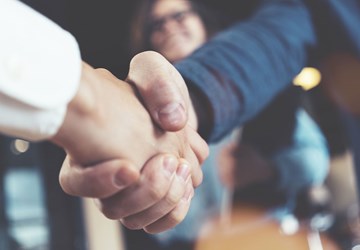