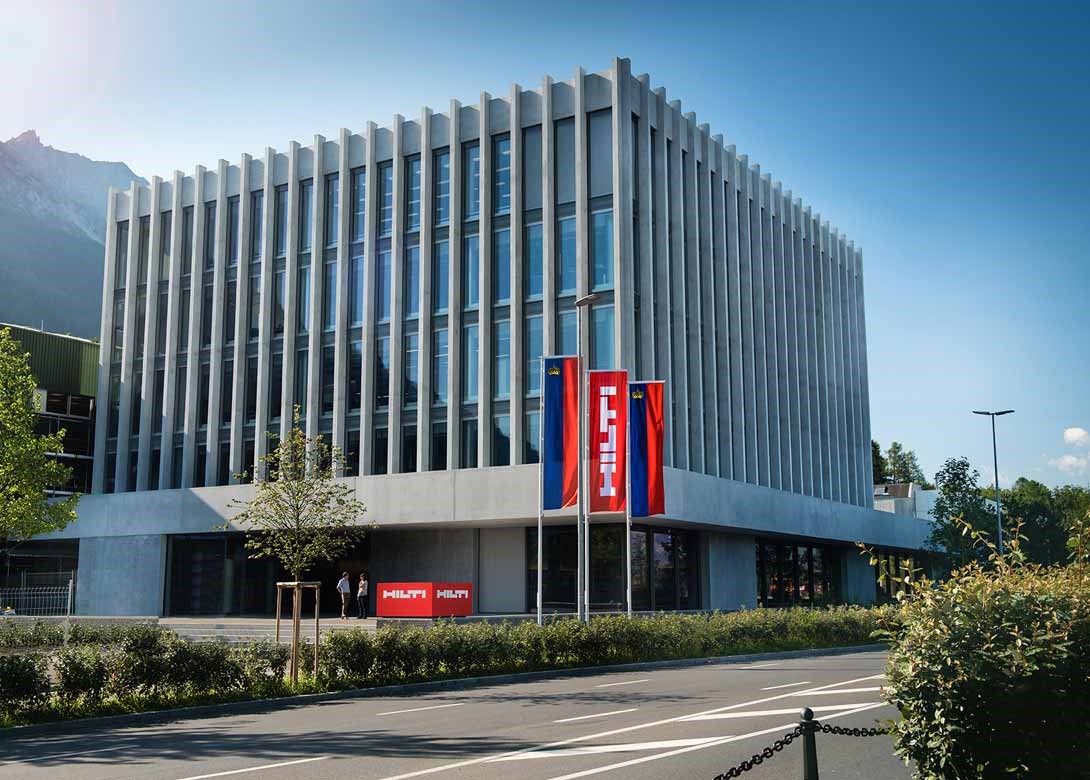 “Due to political tensions at both the international and local levels the economic climate has not grown any easier. Overall, the market dynamics have eased somewhat, which can be seen in the slight reduction of our growth rates,” commented Christoph Loos, Hilti CEO.

Sales in local currencies increased 6.4% over the eight months but renewed weakness in the euro and a devalued British pound exacerbated the negative currency effect to the Swiss franc.

Europe and North America regions both increased sales in local currencies by 7.1%. Latin America also posted strong growth, at 9.4%, with the recovery in Brazil making a significant contribution. The Asia/Pacific region achieved growth of 4.7%, negatively influenced by difficult environments in Hong Kong and Korea. The situation in the eastern Europe/Middle East/Africa region (+2.8%) was mixed with Russia and the eastern European markets contributing to growth while business in the Gulf States and in Turkey remained difficult due to ongoing political uncertainties.

Despite increasingly negative currency influences and continuing investments, the Group’s operating result was 11.1% (CHF 506 million) while net income also grew by 11.2% (CHF 365 million). This resulted in solid levels for both return on sales (12.9%) and return on capital employed (21.6%).

Against the background of local challenges in certain countries and international trade disputes, the Hilti Group anticipates an increasingly volatile economic environment. For the full year the company expects growth rates in both sales and profitability to be in the mid-single-digit range. 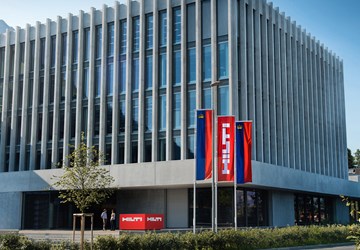 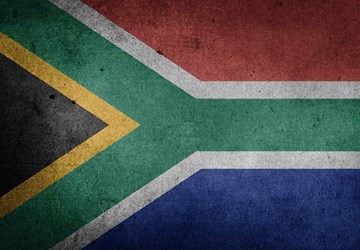