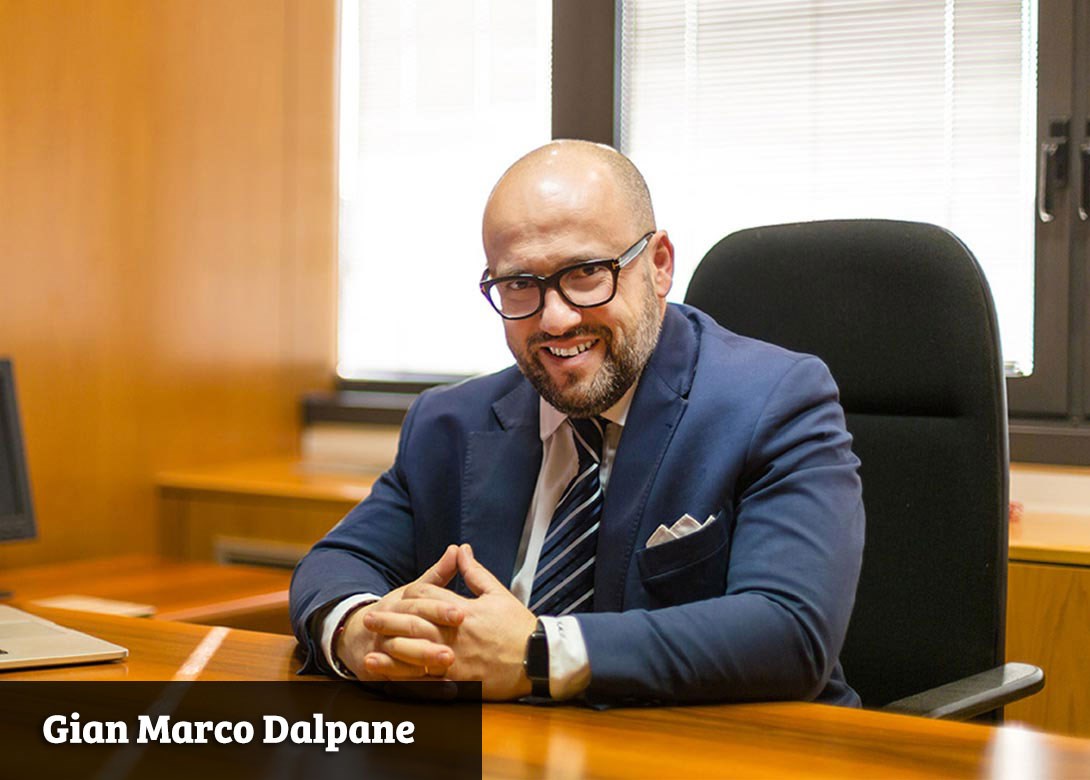 A deeply-felt personal insight to the impact of the coronavirus pandemic on Italy, its people, businesses and hope from Gian Marco Dalpane, president of UDIB, the Italian association of fastener distributors, and Massimo Grazia, UDIB board member.

The Covid-19 pandemic, in Italy, began in early February, exploding in the middle of the same month. The closures and movement restrictions will continue for months and the ascertained cases will reach close to two hundred thousand, with tens of thousands of people dead. At the moment, even though the situation is constantly evolving, Italy is the third country in the world for positive cases and the second for deaths.

Covid-19 mainly affected Northern Italy, especially the heavily industrialised areas of Lombardy, Veneto and Emilia Romagna. Bergamo, in particular, has recorded the highest numbers in terms of infections and deaths.

Italy, unlike many other countries, including European ones, has nevertheless adopted a serious and transparent conduct towards its citizens and towards the whole world, communicating daily the real numbers of infected people, hospitalisations and deaths. The restrictive measures that have been adopted, however, have made it possible to avoid the spread of the virus in many parts of the country. The lockdown began on 9th March, exactly one day before the WHO declared Covid-19 a global pandemic.

It is a certain fact that many other European and non-European countries, which initially took the problem lightly, looking at Italy, often with derogatory, ironic and offensive thoughts, then applied the same procedures, health and safety protocols and public hygiene. Our country certainly has the advantage of putting first, nay of guaranteeing the health and well-being of its citizens as a right.

The lockdown has affected all production activities with the exception of those considered strategic. Sectors such as agribusiness, pharmaceutical, biomedical, have in fact remained active. In particular, the Italian biomedical and pharmaceutical sector are amongst the most important and advanced in the world. At the moment, they are is in full swing not only for the internal market, but also to give answers to this global pandemic to the entire world.

Concerning the fasteners sector, as it is well related to all industrial sectors, the drop in turnover is proving to be very heavy. Actually, it’s very difficult to quantify the real dimension of the problem and, above all, what will be the scenarios coming in the next months. UDIB associates, from a first estimate, can quantify the turnover drop during April, to be as much as 70% – 80%. Sectors such as the automotive and the entire related production chain completely stopped. In Italy, vehicle registrations fell by 85% during March.

We are still in the midst of a medical emergency both inside and outside the country. Much of the world has stopped and very hard months are expected for a country like Italy that thrives on exports. The lockdown also stopped domestic consumption almost completely, both for businesses and families. The only countertrend sector in terms of consumption, is the food sector.

Added to this is the trend, already started at the end of March, of non-payments by customers, due to a liquidity crisis. Aid from the state and banks aims to minimise the impact and to protect businesses and especially workers and their families as much as possible.

At macroeconomic level, the IMF forecasts a 9.1% drop in gross domestic product (GDP) in 2020, followed by a 4.8% rebound in 2021. A rebound which, if confirmed by the facts, will allow recovery of only half of the income levels lost in recent months, with important impacts on employment and social holding in the country. This is the second worst projection among all European countries, excepting Greece.

Unfortunately, at the end of the emergency, we will “pay” for being the first to enter in the lockdown status and, I fear, we will come out last. It is a fact that Italy has the oldest average age of any European country. It is also true that our public health is extremely attentive to the protection of the individual. However, Italian industries, by their very nature, are made of medium-small companies and political uncertainties, as well as external interference in the admitted financing methods, could be lethal for a large part of the business.

In this sense, the weakness of certain institutional figures, guilty for not having asserted the Italian real weight within the European economic chains, will inevitably fall on individual citizens who, once emergency aid is over, will have to deal with an Italy scaled-down in value and force. A clear example is the fasteners supply chain, which has been excluded from any type of work authorisation, not included in the "essential" codes yet necessary to provide the manufacturing industries the possibility to produce forcing breath equipment or biomedical or food appliances... despite the heartfelt appeals delivered to the institutions, by myself and by UDIB.

In this sense, it is really sad to have noticed how some European fasteners companies, have tried to take advantage by attacking those Italian market segments not covered by the companies in lockdown – promising shipments from open and operational warehouses, located in other European areas where the virus (or perhaps the data measuring it) had not reached the same levels of violence.

Italy is paying hard for a lack of responses from European partners, Germany and France in particular, who have not understood in the least the dimensions of the problem that has affected our country.

Apologies in this regard from the President of the European Commission, Ursula von der Leyen, are late. We hope that the apology will soon be followed by a concrete change in behaviour, translating into aid to support businesses and families. Without these mutual aids between European Union states, there is a risk of disintegrating the Union, finding itself closed within its own borders, alone facing a problem that affects the whole world.

This virus has defeated everyone and beaten health, economy, personal contacts and above all, certainties. In this sense I can only conclude that whole Europe has lost another opportunity to unite, to make European citizens understand that they are a certainty to rely on and that the motivations of BREXIT, after all, today, seem less far and more justified, even for those who have always believed in Europe. 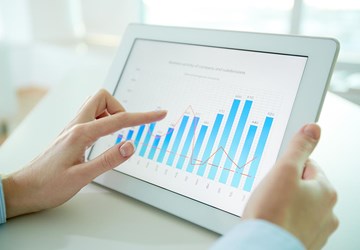