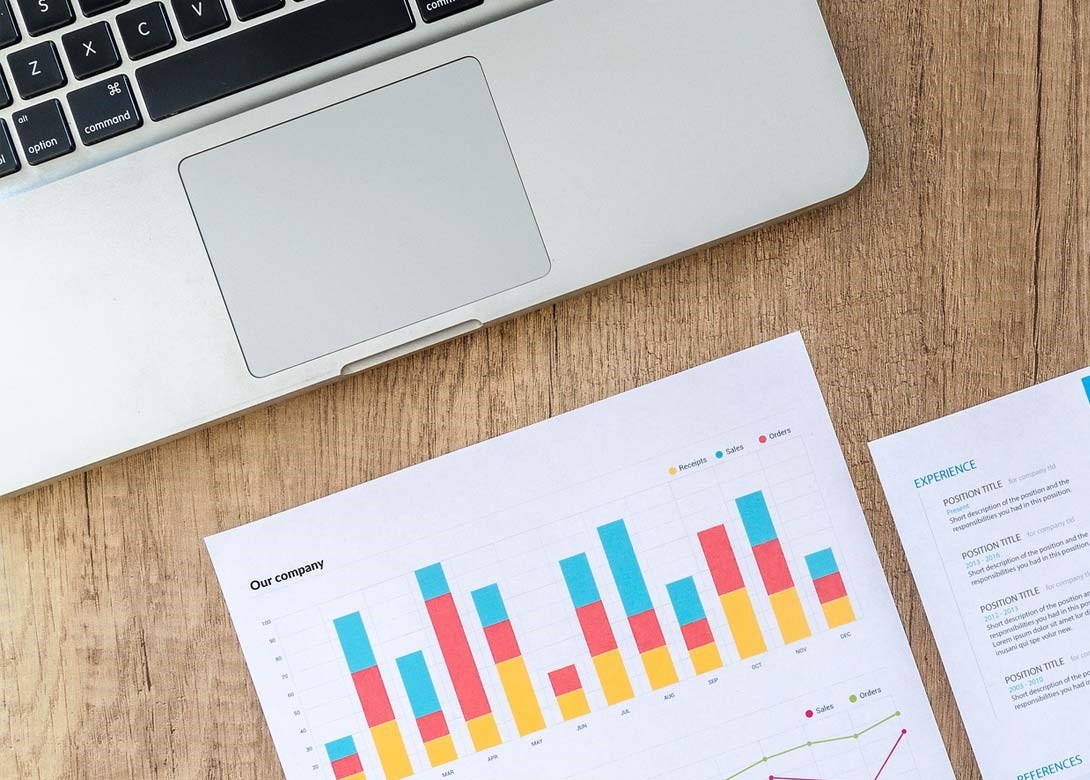 On preliminary unaudited figures, NORMA Group reported second quarter sales of EUR 289 million, 4.6% up on same quarter 2018, but reflected a decline in organic sales of 0.4%.

Based on these figures NORMA announced it was adjusting its full year 2019 expectations of organic sales growth to between -1% and +1% (previously +1% to 3%). It also adjusted its forecast for adjusted EBITA margin to better than 13% (previously between 15% and 17%) and downgraded its net operating cash flow expectation by €10 million to €90 million.

NORMA said the main reason is a weaker-than-expected market environment in the global automotive business, with worldwide trade disputes and sanctions also having a negative impact. This relates to a reluctance to invest, reflected by a continuingly declining business, particularly in the EMEA and Asia-Pacific regions – with particular market weakness in China and India.

NORMA does not foresee a revival in the second half of 2019. ERP development costs in Latin America are expected to negatively affect results. 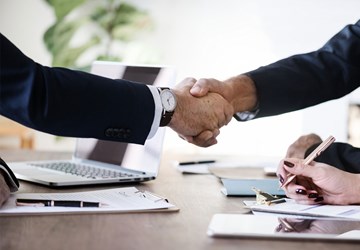 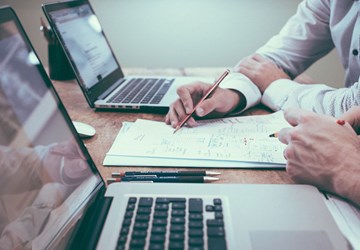