NORMA Group achieved Group sales of approximately €1.1 billion in the fiscal year 2019, according to preliminary unaudited figures. This equates to an increase of 1.5% compared to the previous year (2018: €1.084 million).

In organic terms, sales for the full year 2019 declined by 2%. Sales from the acquisitions of Kimplas and Statek contributed 1.2% to growth. Positive currency effects increased sales by 2.3%.

Dr. Michael Schneider, CEO of NORMA Group, commented: “2019 was a challenging year for NORMA Group. The volatile market environment and the tense geopolitical situation caused our business development to fall short of expectations. However, we did grew in the area of water management. This underscores that NORMA Group is in a sustainable and stable position thanks to its diversified portfolio of products and services and its strategic focus on the future markets of water management and electromobility.”

Impact of weak automotive industry
According to preliminary unaudited figures, adjusted earnings before interest, taxes and amortisation of intangible assets (adjusted EBITA) declined by 16.4% year-on-year to €144.8 million in fiscal year 2019 (2018: €173.2 million). The adjusted EBITA margin for the full year 2019 was 13.2% (2018: 16%). The main reasons for the decline in earnings and the margin were the lower than planned production and sales figures in the automotive sector and additional costs from the introduction of an ERP system at a site in Latin America. 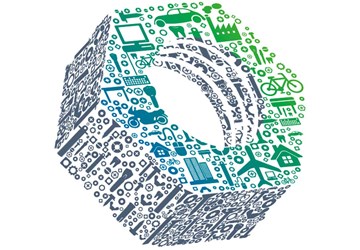 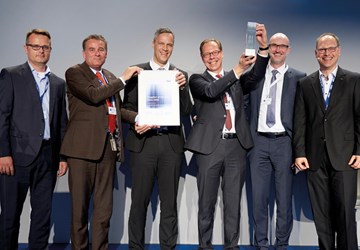