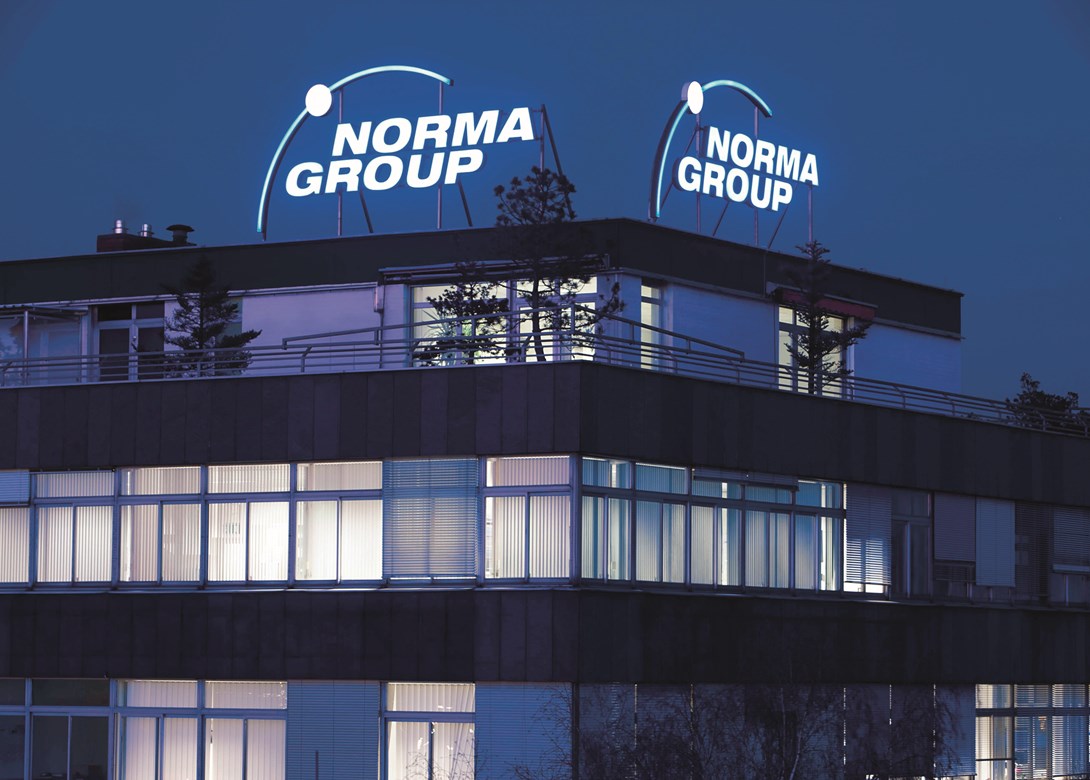 NORMA states that the operating result was strongly influenced by the effects of the corona pandemic in the first half of the year. In addition, the expenses incurred as part of the ‘Get on track’ transformation program had a negative impact on the operating result. The expenses from the program amounted to €22.1 million in the first half of the year and were not adjusted.

Dr Michael Schneider, CEO of NORMA Group, commented: “The first six months of the current year were dominated by the developments of the corona pandemic. Like many other companies, we too had to partially shut down or interrupt our production. We are now gradually returning to a new working routine. However, due to the continuing high level of uncertainty regarding economic development and the corona pandemic, we cannot yet issue a forecast for the current fiscal year.”

Sales decline in all three regions
Sales declined noticeably in all three regions EMEA (Europe, Middle East and Africa), Americas and Asia-Pacific. The decline in sales is mainly due to the restrictions associated with the corona pandemic. The automotive industry has been hit particularly hard by these. Among other areas, this affected NORMA Group’s EJT business (Engineered Joining Technology). The Americas and EMEA regions were affected in particular, while business activities in the Asia-Pacific region recovered noticeably in the second quarter following the end of the lockdown in China. 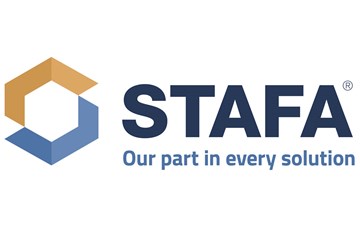