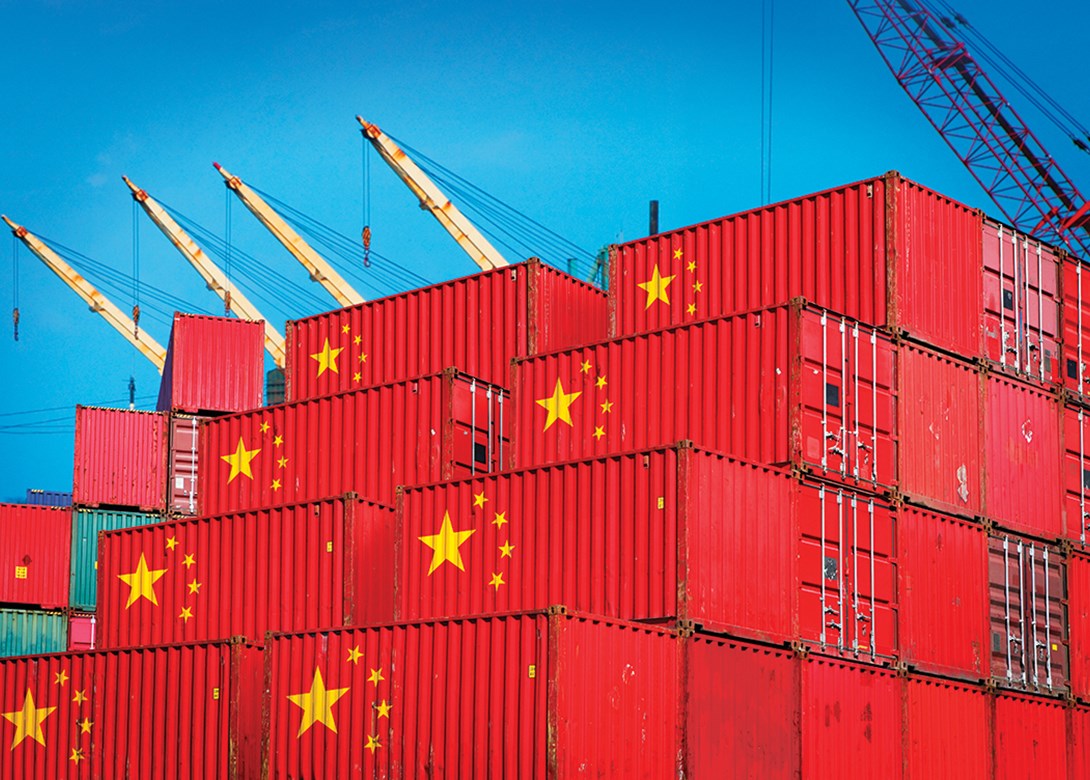 Just before Christmas, the European Commission announced an anti-dumping investigation into imports of certain iron or steel fasteners in the People’s Republic of China (2020/C 442/06).

EIFI declined the offer and preferred not to comment on the investigation. However, EFDA has provided the below article:

Not the time to screw up the fastener supply chain

With its ‘Notice of initiation of an anti-dumping proceeding concerning imports of certain iron or steel fasteners originating in the People’s Republic of China’ – published on 21st December 2020 – the European Commission has started an anti-dumping proceeding which, for the product scope and targeted export country, looks very familiar to all those in the fastener business who witnessed the investigation initiated in 2007, which led to the imposition of anti-dumping duties of 85% in 2009. It was a process that all those involved remember badly and which ended with the abrupt removal of the duties in February 2016 after the WTO followed a claim by PR China and ruled the EU measures were violating WTO law.

From EFDA’s perspective, the most striking issue running like a thread through the complaint filed by the European Industrial Fasteners Institute (EIFI) is that any injury EU fastener producers have suffered over recent years has basically been caused by developments outside PR China. Since 2019 at the latest, their order situation has deteriorated due to the declining demand for fasteners in important customer industries, above all the weakening automotive industry. The capacities that the industry had built up in previous years could not be utilised with the effect that some companies even fell bankrupt while others were able to continue their business with sufficient profit margins after all.

With the investigation period reaching from 1st July 2019 to 30th June 2020, and the period relevant to examine any injury suffered by the EU industry from 1st January 2017 to the end of the investigation – as established by the Commission – the harsh effects the Covid-19 pandemic had on the EU fastener industry will add a whole new quality to the assessment of what are the injurious causes of the current economic situation of the EU manufacturers.

EFDA is deeply concerned that anti-dumping measures could disrupt European supply chains at a critical moment when the industry needs to focus on recovering from the Covid-19 crisis to protect jobs and maintain global competitiveness. The European supply chain is already reeling from the impact of the coronavirus pandemic, particularly in recent weeks as a global shortage of sea freight containers has caused critical delays in products reaching European markets. Even just the announcement of an anti-dumping investigation has had an immediate detrimental effect on the supply chain. Importers now have to gauge whether it is possible to bring in goods before duties are applied; whether to re-source in an already incredibly tight supply market; and to explain to customers that, on top of major inflationary pressure from freight and raw material costs, they will face further increases if anti-dumping duties are imposed.

European fastener distributors fulfil an indispensable role at the core of a supply chain, which quite literally holds European industry and construction together, it is by no means a small industry. The predominantly small and medium-sized distributors supply more than 130,000 different fastener and fixing articles; hold more than €2 billion of inventory; employ more than 44,000 people; and have a total annual turnover of in excess of €10 billion.

However, those numbers are multiplied even further when it comes to the users of imported fasteners. Important European industries, such as automotive, construction, furniture, light and heavy engineering, the renewable sector, as well as DIY and craft work, are entirely reliant on global fastener supply chains managed and coordinated by importers, wholesalers and distributors. These and many more industries would suffer from increasing fastener prices should the Commission decide to impose anti-dumping duties, as European fastener distributors would have to pass on the higher costs for imported fasteners to their customers.

Higher fastener prices are not the only negative impact anti-dumping duties on imports of fasteners from the China would have on the global competitiveness and effectiveness of the EU industry. The duties would threaten the supply in the EU because a significant proportion of fasteners are sourced from China and there is no corresponding capacity in other countries. For certain product groups, which are not available in the rest of Asia or in Europe, China would remain the only source of supply. Anti-dumping duties would then have a direct price increasing effect. Switching to other Asian countries is only possible at higher prices, as capacities in Asian countries are limited. In countries such as Taiwan and Vietnam they are limited anyway because of the increased demand from the USA – a direct effect of the unfortunate protectionist trade policy by the Trump Administration. In response to the US safeguard tariffs on Chinese fasteners, US companies had to source from other Asian countries.

Finally, European fastener distributors see no reason to expect that European manufacturers will replace the disappearing market in China with domestic offers – as standard parts are not produced in Europe. The products covered by the CN codes under investigation include both standard and special parts. European fastener manufacturing has for a long time been largely specialised in high added value, customised – rather than standard – fasteners and either focus on specific high volume, narrow range consuming sectors or on smaller volume, responsive niche production. Europe is simply not producing the standard fastener products that are imported from Asia for general consumption by industry and the public. This would not change with time because trade defence measures cannot simply ‘turn back the clock’. History has demonstrated that anti-dumping duties on fastener imports do not affect the EU manufacturing base. This became clearly evident when anti-dumping duties were applied to fastener imports from China in 2009 with inappropriately high duty levels of up to 85% – leading to a complete termination of fastener imports from that country. Nonetheless, European manufacturers did not invest to produce lower value, standard products but focused on and invested in production of higher added value parts. As imports were blocked from China, demand moved to other primarily Asian sources. Hardly any companies – whether manufacturers, importers or users – benefited from the tariffs in place from 2009 to 2016, but many suffered significant disadvantages.

Fastener distributors across Europe are very determined to prevent the European Commission repeating the same mistakes it previously made in relation to fastener imports. EFDA expects the Commission to give due consideration to all sides – producers, importers and consumers. If this is the case, then we are certain that we will get a good result in this procedure. EFDA and its partners set very high standards for ourselves to achieve this. 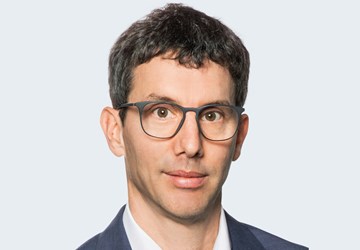 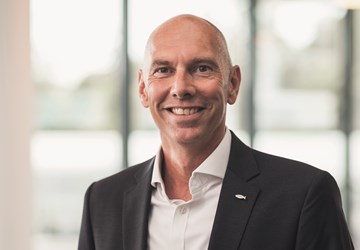