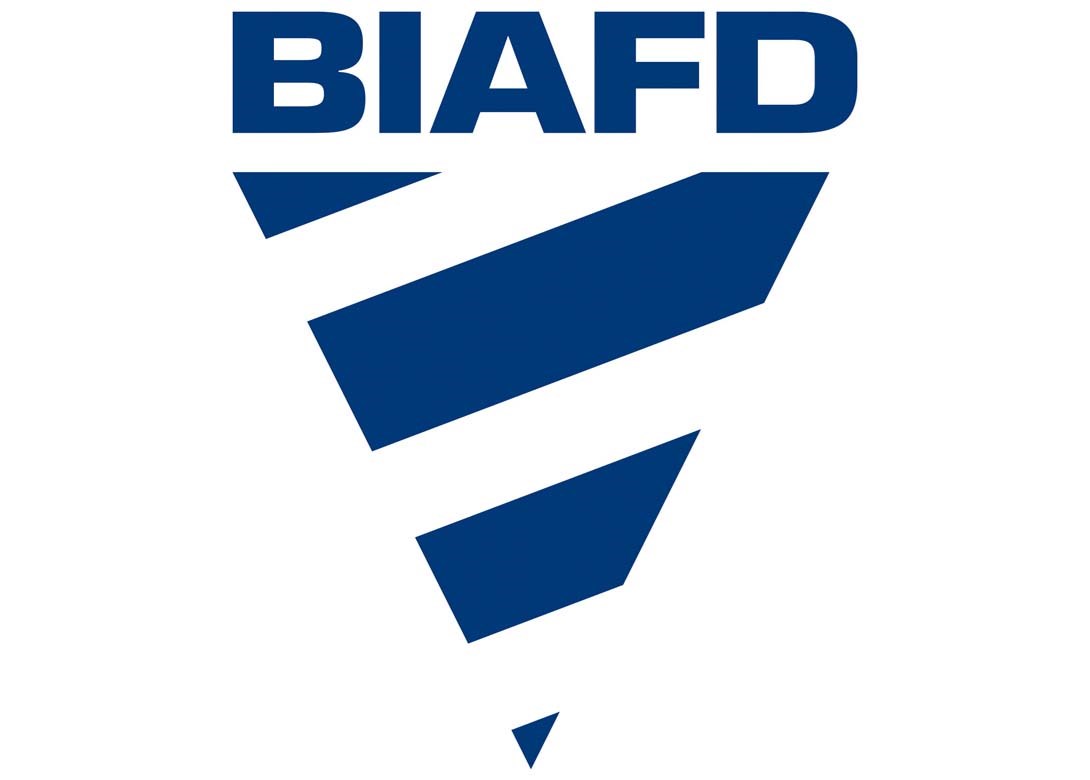 For two decades BIAFD’s highest priority has been to ensure its members are better informed. Over the last two years its success in delivering on that commitment has never been more valued – confirmed by a continual increase in its membership.

In various guises, the British & Irish Association of Fastener Distributors has supported fastener distributors for more than eighty years. Membership has ebbed and flowed, but the association hit a crisis point around the turn of the century. That it is now an energetic and effective trade body is to no small degree due to a meeting of three people at, of all places, a motorway service centre.

Elected chairman of the then BAFD, with membership at an all-time low and a bank account in the red, Steve Auld convened that meeting - with Mike Phillpotts, a British fastener ‘veteran’ and long-time member of the association, and Phil Matten.

Steve’s challenge? Come up with a formula to revive BAFD’s rapidly ebbing fortunes and make it truly relevant to the industry it aimed to serve. No time to pull punches, it was a hard-hitting discussion – to the extent it was agreed that, if the ailing organisation could not be resuscitated within two years, it “should be given a decent burial”.

The gauntlet was picked up. The key question: What did British fastener distributors really need from their trade association? Abundantly clear was the need to provide fastener-industry related support that simply was not available from any other source. Equally important was to provide a neutral forum that distributors would trust, leaving commercial tensions outside the door, to network and focus on issues that challenged and opportunities that benefited the whole sector. The other core requirement was to deliver real value, which meant developing and operating an extremely lean, efficient organisation and holding subscriptions costs low.

That there wasn’t a burial is perhaps ultimately less to do with the transformation that Mike, until his final retirement from the industry, and Phil delivered - and more to do with a very simple fact, articulated by a current BIAFD administrative board member. “BIAFD is far from perfect, but it is all we have – so if we don’t want to lose it, we must support it”. Either way the UK fastener distributor sector enthusiastically committed and BIAFD membership has continually grown year on year.

Today BIAFD has more than one hundred members, ranging from leading UK wholesalers and multinational OEM-focused distributors, through a spectrum of mid-size, independent front-line distributors, to smaller local fastener distributors, plus valuable associate members supporting the sector. The membership represents a very large and highly representative share of the fastener industry across these islands. In 2014, BAFD became BIAFD. Something of a mouthful, admittedly, but that ‘I’ is important – the request for membership from leading Irish distributors was both welcome and a testament to how the organisation was delivering on its commitments.

Far from undermining BIAFD’s European presence, BREXIT has strengthened it. Over the last two years, as the EU initiated a new anti-dumping investigation, BIAFD’s founding membership and 22-year commitment to the European Fastener Distributor Association has seldom been more energetic, or so important to both Irish and UK members.

The continuing after-effects of BREXIT, the pandemic, the global freight crisis – amongst many other pressures on fastener distribution – have unquestionably demonstrated the critical value of being ‘better informed’ and having a cogent voice with government. Over the last twelve months, BIAFD has delivered well over two hundred news and information updates to its members. Two successful and highly informative post-pandemic General Meetings were preceded by regularly online meetings and presentations, and the introduction of a quarterly benchmarking survey for members.

Current chairman, Ian Doherty, DCEO of Hexstone, and vice-chair, Gary Henderson, of Grampian Fasteners in Aberdeen, are ably supported by an experienced and diverse administrative board. Phil Matten continues as BIAFD’s operations director. While his commitment is unwavering, he concedes the golf course beckons a little more often these days, so the officers and board are rightly engaged in developing a continuity plan and mapping out the next ten years for BIAFD.

For certain, BIAFD is and will remain, deeply relevant to the British and Irish fastener distribution sector. Is it perfect? Of course not. It is a constant work in progress, adapting to a rapidly changing environment, committed as ever to delivering critical value to its members.

As one new member put it recently: “At 400 quid a year, membership is a no-brainer. Nowhere else can my business get this quality of support for so little”. 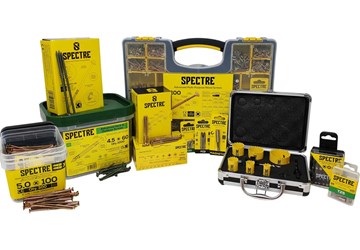 A specialist in fixings and fasteners 03 October 2022 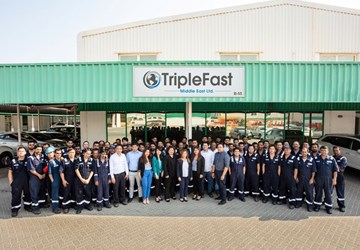