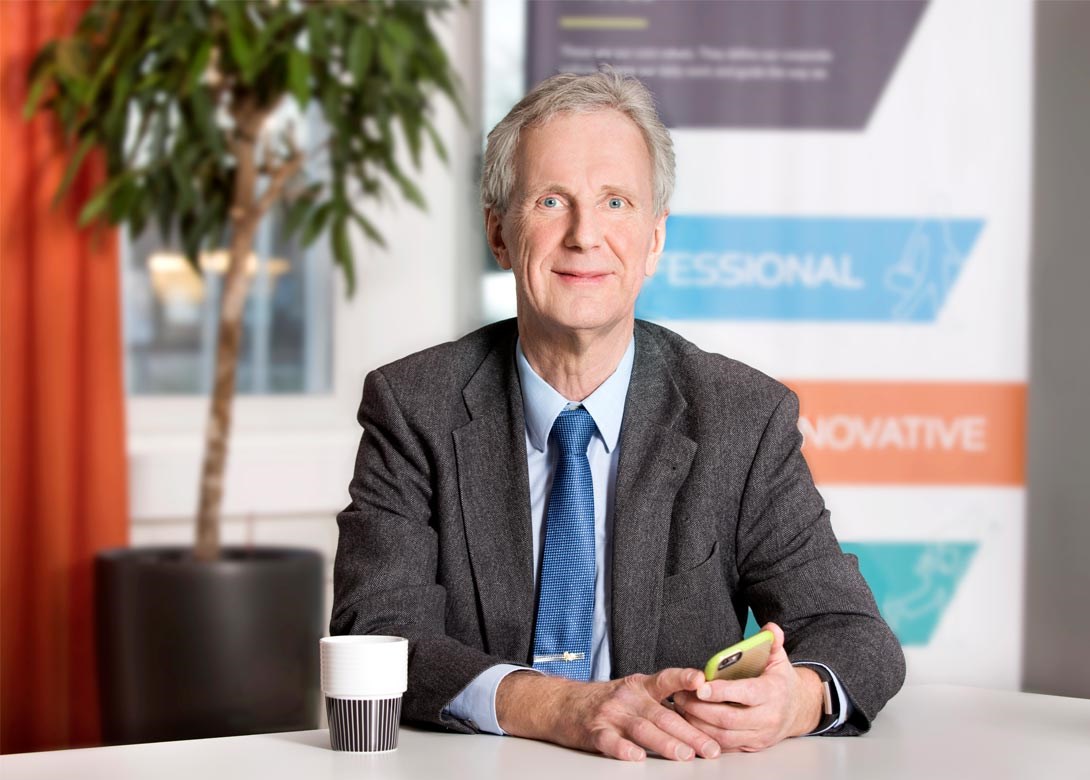 A review and preview of the global fastener market

Named after the Roman god who is often depicted as having two faces – due to its ability to look to the future and to the past – the Janus Perspective is a unique feature that includes a wide cross section of global fastener business leaders, who have all contributed their retrospective of 2019 and thoughts on prospects and challenges for 2020.

First of all, it is appropriate to state that the fasteners market is greatly affected by the European and world economy, therefore it is opportune to present a vision of the current economic situation.

The worldwide economy growth prospects and international trading volumes continue to be negatively influenced by numerous uncertainty factors that are struggling to find solutions despite the expansionary monetary policies implemented, almost simultaneously, both in advanced countries and in emerging economies.

The trade war between the United States and China; the introduction of US tariffs on some European products linked to the Airbus case; the uncertainties on BREXIT times and procedures; as well as the geopolitical tensions in many areas of the world; weigh negatively on global economic trend.

In such an unfavourable context, the International Monetary Fund – in the Economic Outlook presented last October – has revised, for the fourth consecutive time, the growth estimates of the world economy which, for 2019, should be equal to +3%.

The global production in the European Union countries, in the third quarter of 2019, decreased by 0.6% if compared to the second quarter in 2019 and by 1.3% in comparison with the analogous previous year period.

With specific reference to the metalworking sector, in the average of the 28 countries of the European Union, production activity fell by 2.9% compared to the third quarter of 2018, with a more marked decline for Germany (-4.7% ) and more contained for the United Kingdom (-2.4%), Italy (-1%) and France (-1%), while Spain recorded a positive change (0.2%).

Given the above situation, I believe at least that in the first few months of 2020 the situation will certainly not be rosy for our sector. EIFI – European Industrial Fasteners Institute – is constantly monitoring all the fastener markets worldwide and constantly informs its associates about the latest developments and trends of the market.

On an annual basis, we carry out comprehensive surveys with the support of external consultants to develop the major issues and challenges our members are confronted with. The global market requires today high-quality, service and safe products, and these high standards are always granted by our members. 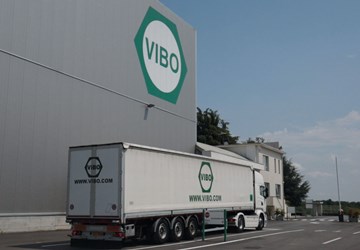 The importance of quality 21 February 2020 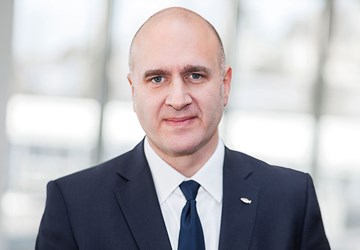