Mobile devices in a warehouse: Consumer versus rugged 21 October 2022 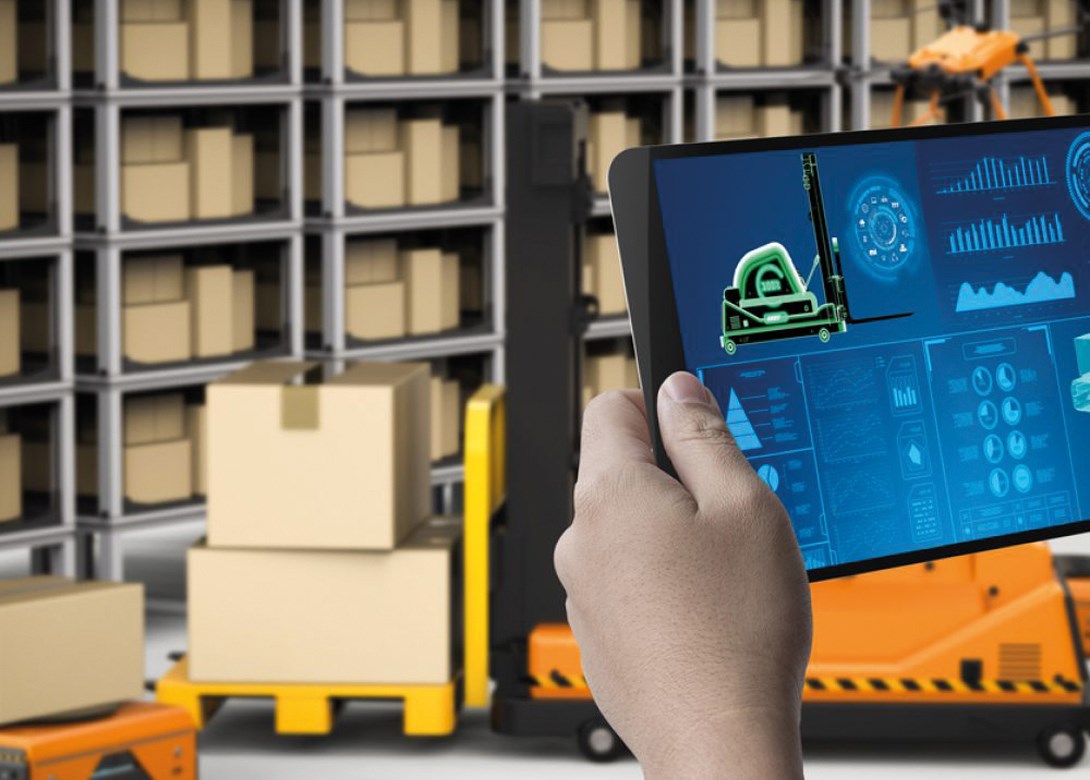 For businesses using mid-range Warehouse Management Systems (WMS), with small to medium sized warehouses, finding the best mobile device – whether it be rugged devices or consumer – can be quite a challenge. Here, UK-based ClarusWMS outlines the differences between the two and how choosing the right device will maximise productivity.

The mobile device chosen, whether it be consumer or rugged, will determine the return on investment in a mobility strategy. If the wrong device is selected, this could result in frustrated users, decreased productivity, increased costs and potentially introduce safety risks. However, the right device will not only maximise productivity, but also the efficiency and accuracy with the tasks at hand – in combination with a WMS.

But what are the main differences between consumer and rugged devices? A disadvantage of consumer mobile devices is that the operating systems such as Android and iOS, for example, may not include the business extensions and APIs required, resulting in manually installing additional components on every potential device. A rugged enterprise mobile device, on the other hand, could provide a single build – designed specifically for all mobile system needs. Ruggedised devices also include support for most Mobile Device Management (MDM) solutions, whilst consumer devices can include security features that make it difficult to centrally provision certain applications.

With regards to security and safety, consumer device mobile solutions also have flaws when it comes to security as they rely on each individual user to safeguard the proprietary information being accessed and utilised through the device – potentially putting a business at risk. On the flip side, a rugged mobile device is typically designed with enterprise level security in mind. Multiple users and logins are easy to implement. They’ll also be less susceptible to hijacking, viruses and other forms of data theft. Rugged devices can also provide extra levels of safety in hazardous areas, such as volatile chemicals. Consumer grade devices are often not even permitted anywhere near these areas.

Ruggedised devices are tested to withstand shock, vibration, drops to concrete floors, and exposure to dirt, dust, moisture and chemicals. They are less likely to fail in commercial environments than a consumer device that relies mainly on third party protection, such as screen shields and cases. While these may be adequate in some situations, consumer devices could present additional repair costs.

Rugged devices are also built with longer battery power whilst consumer devices can’t compete on a single charge and don’t have the option of a swappable battery pack. For mobile devices to remain in service for a full shift, you need two things – a battery with the capacity to last and a removable battery that can be swapped – instead of taking the device out of service for charging.

Consumer devices are cheaper, it’s true, which is why many companies stick with them, despite all the advantages of more rugged devices. But what companies fail to take into account is the fail rates; repair and replacement costs; and ‘soft costs’ such as lost productivity and sales, time spent on tech support, and device maintenance against a rugged device. While consumer devices might be cheaper in the short term, purchasing rugged mobile handhelds for all warehouse needs could save businesses thousands of pounds in the long run.

For fast paced, time critical applications, a camera scanner simply does not perform accurately and fast enough – decreasing worker productivity. Consumer devices simply can’t compete because they were designed for much lighter usage and different applications.

ClarusWMS is a UK-based supplier of Warehouse Management Solutions with a wealth of industry experience in third party logistics, wholesale distribution, online fulfilment and manufacturing warehousing. 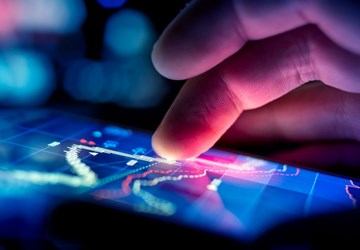 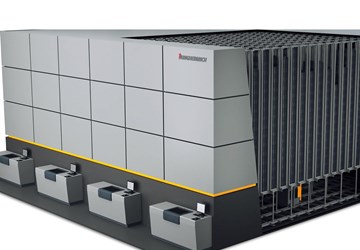