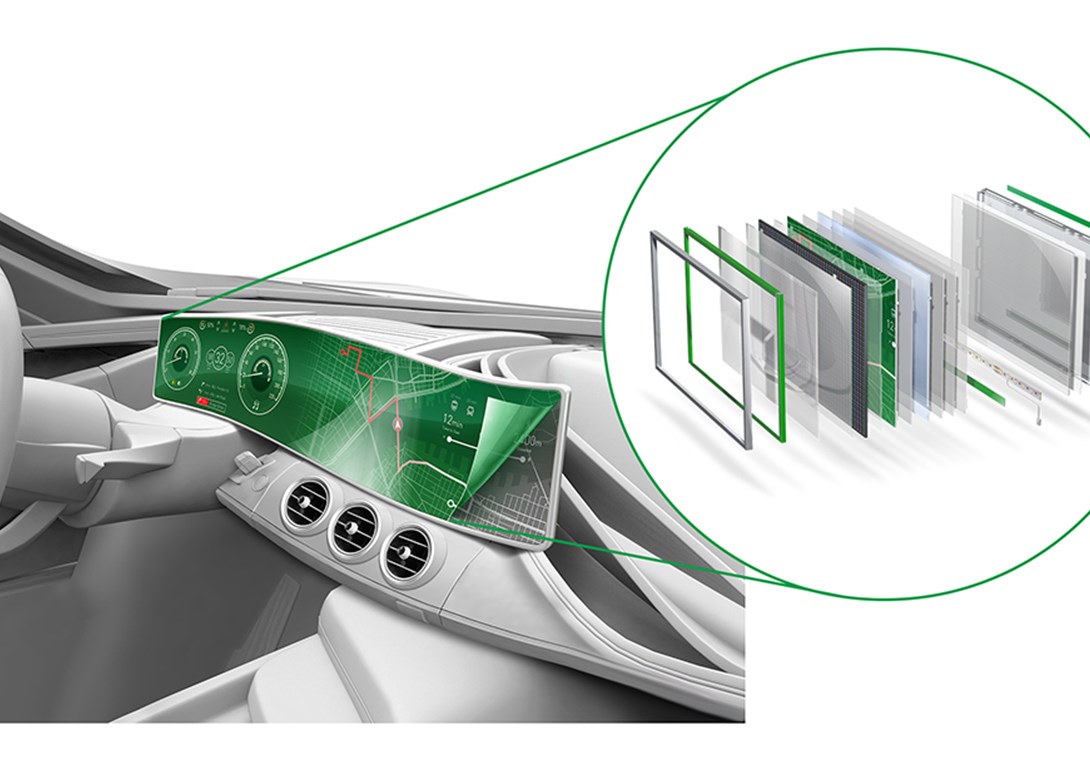 As new design concepts are being realised in the modern world, new materials need to be developed. Bonding engineers from Lohmann have been developing new innovations to play a considerable role in electromobility – in the field of functional tapes and its antistatic (AS) range.

Functional tapes do more than just connect two objects with one another. These adhesive tapes feature additional properties like insulation, conductivity, grip, shielding and much more. Functional tapes are in great demand, particularly in the field of electromobility, because here it is not primarily a question of bonding per se, but rather of thermal and electrical conductivity and thus shielding or grounding in the component, as is required for sensors, for example. In addition, electronic devices are becoming smaller and smaller, even in vehicles.

In principle, this is advantageous, but the tight space also increases the probability of short circuits or disruption from electromagnetic interference. This is where functional adhesive tapes are the right choice, because they not only ensure precise bonding of different components, but can also be used for earthing, heat dissipation or shielding. Adhesive tapes are also used in the area of sealing, to protect the highly sensitive electronic components, materials are used that adapt perfectly and seal gaps. These not only ensure that dust, dirt and moisture cannot penetrate, but in the field of display technology, for example, they also have a damping effect and protect the sensitive technology from impact.

It is actually no wonder that an average of around 4.5m² of adhesive tape is used in an automobile today. Lohmann says its AS (antistatic) range offers display protection against dust, as well as scratches and electrostatic discharge. Design and function of an electrical car often are more important than they are for conventional automobiles. Antistatic films (DuploCOLL AS) help to protect the function of lenses, TFT and LCD modules as well as optically bonded touch displays.

When it comes to function and safety topics such as ADAS (advanced driver assistance systems) or highly automated or fully autonomous driving, different issues need to be taken into consideration. Here, EC (electrically conductive) and TC (thermal conductive) tapes come into play.

Another thing is the fact that manufacturers in the automotive and electronics sector are increasingly demanding silicone-free bonding solutions for parts and components. For this Lohmann has developed the DuploCOLL® HCR range. The adhesive solutions are silicone-free, highly chemical and temperature-resistant and resistant to all kinds of environmental influences. The double-sided PE foam adhesive tape DuploCOLL® G, which is equipped with a customised activator, is particularly suitable for the assembly and permanent fixation of mounting parts on large glass surfaces, as are often used in the construction of electric vehicles. 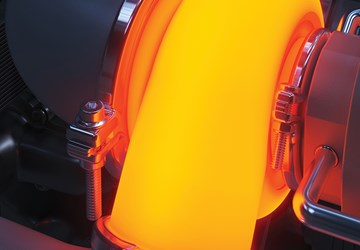 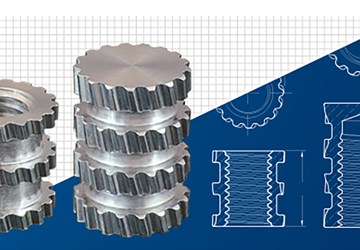