The story behind Jolt Wrench 14 September 2020 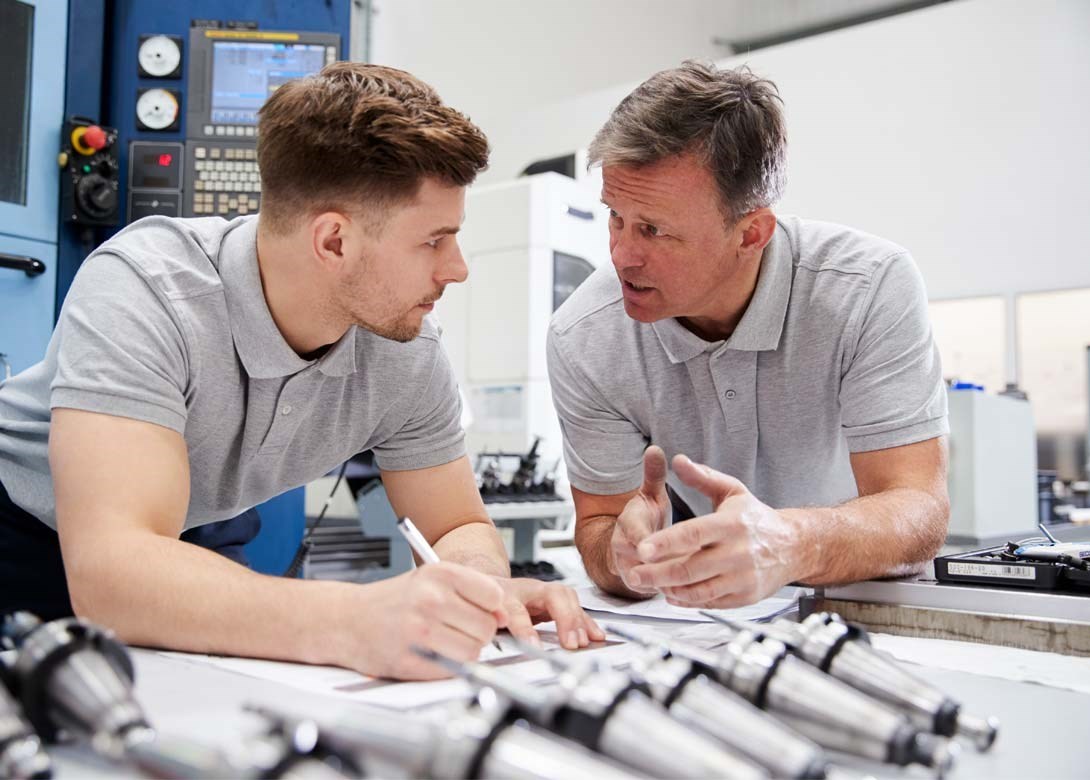 Here inventor Mick Carrington explains the unlikely story behind a new patent-pending breaker bar, referred to as a ‘Jolt Wrench’, which can be transformed into a high torque breaker by removing a set screw.

Mick explains that for most of his working life he has been a contracting engineer working on various different projects, from machinery installation in car factories around the UK and Europe to mechanical shutdowns. This involved him working on major projects such as the Channel Tunnel where he worked on the conveyor and bunker systems underground. Then, around ten years ago he was employed on a major shutdown project at Ratcliffe power station and this is where his lightbulb moment came.

“Quite often when working on power station vessels scaffolding is involved and would be in the way of where I needed to be working. It’s also often the case that spanners would have to be used when working at height, causing a potential injury problem if dropped,” explains Mick. “I was charged with dismantling a valve from pipework but because of the poorly positioned scaffolding I couldn’t reach the flange bolts with two hands and turn the spanner. I could therefore only use one hand whilst trying to exert enough torque on the nuts to loosen them.”

Mick continues: “As these nuts and bolts had been in place for a number of years, they were seized and rusted solid. I needed to increase the torque to the nut using just one hand. This is where the idea for the Jolt Wrench was born. I put a slightly bigger spanner on a nut – a 27mm open end spanner onto a 16mm nut for example, and found that because the spanner rotated slightly before hitting the flat, this gave more torque, like a shock loading, similar to what using two hands would achieve. This method seemed to work for taking nuts off and also for tightening when reinstalling.”

Several years later, Mick was working on his old American car and the bolts holding the front pipe were seized solid. “I remembered my power station experience with the seized flange bolts, and made a crude breaker bar that had a small mechanism allowing the wrench to turn about 30 degrees before it hit the drive. This breaker bar was successful and I managed to get the seized bolts undone in a matter of seconds.”

Mick now has a licensing deal with Halfords in the UK but is looking to launch the Jolt Wrench to the rest of the world. “I really am interested to speak to tool companies, manufacturers, hardware distributors, etc, outside of the UK to discuss the patent-pending product. It’s a very simple and elegant tool that fulfils its potential very well.” 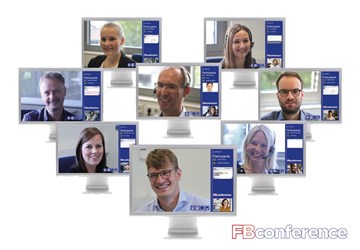 When is a back-up wrench needed? 09 September 2020
More
Products + Tools